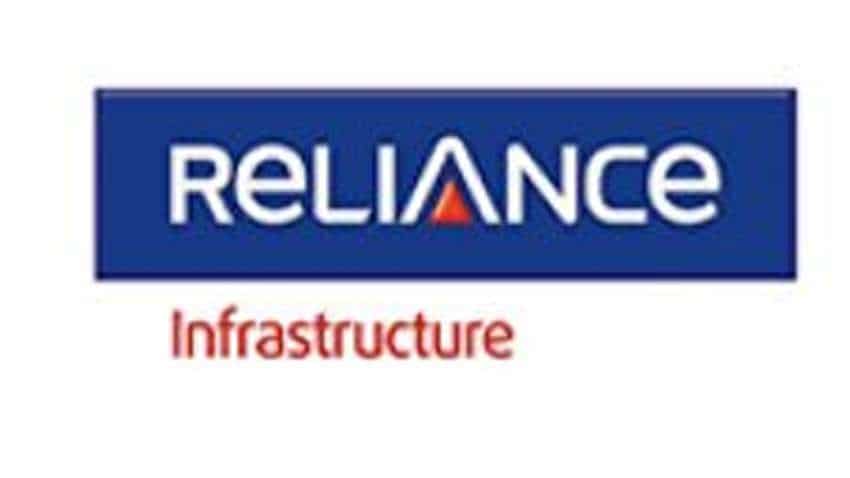 The CERC issued order on July 1, 2021. Pic from https://twitter.com/RInfraOfficial

The CERC order issued on July 1, 2021, is in sync with the efforts of the BSES power distribution firms (discoms) operating in Delhi to optimize their power purchase costs, including exit from the costly power plants, as also to meet their renewable power purchase obligations (RPO) as mandated by the Delhi Electricity Regulatory Commission.

Under the RPO, the discoms are required to purchase a certain proportion of electricity from renewable sources as mandated by the power regulators. They can also buy renewable energy certificates to meet the RPO.

Under Regulation 17 (2), the discoms have the first right to refuse the purchase of electricity from a power plant against their allocation.

For relinquishment of their allocations, the petitioners (BSE discoms) may approach the Ministry of Power, the CERC stated in its order.

Provisions of Regulation 17(2) (of CERC Tariff Regulations, 2019) related to first right of refusal would become effective once the power ministry de-allocates the shares of the petitioners (BSES discoms) from Dadri-I generating station, the CERT said.

The allocated share of power from Dadri-I to BSES Yamuna Power and BSES Rajdhani Power was 62 MW and 560 MW respectively.

BSES Discoms had stopped scheduling power from Dadri -I plant of NTPC, in November 2020 i.E., upon completion of the plant 25 years from its commercial date of operation and had sought an exit from the Dadri-I plant.

NTPC had denied exit to BSES Discoms, following which, the two utilities had approached the CERC on this issue.

"In a landmark judgement, the CERC has ruled that Discoms have the right to terminate the Power Purchase Agreement after 25 years. This will bring down the power purchase cost of the Discoms and help in lowering the power tariff, thus benefiting the 45 lakh consumers of BSES in Delhi," a BSES spokesperson said.

THIS IS HOW Reliance Power consolidated debt will be reduced by Rs 3.2k cr in FY22 - HIGHLIGHTS of what happened at board meeting