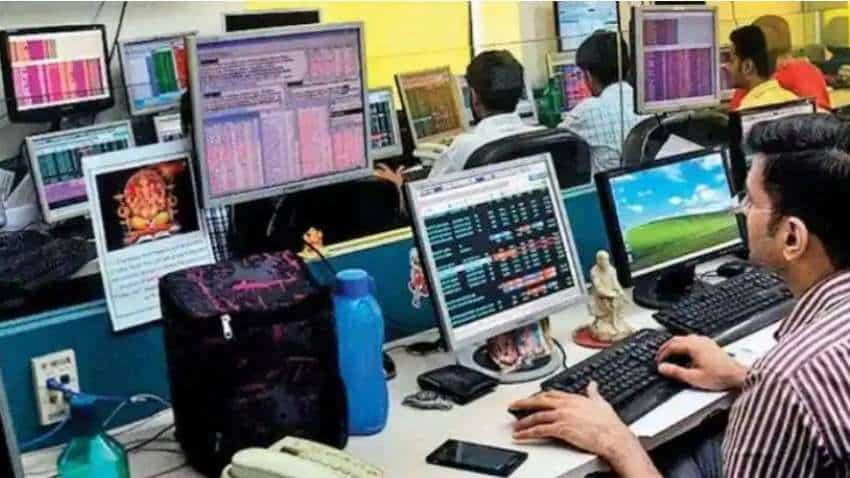 Q4 Results 2022: Galaxy Surfactants PAT was up 25 per cent while IOB reported a 58 per cent jump. Here are key highlights of the results. Source: PTI

The company had clocked a net profit of Rs 78.68 crore in the same quarter of previous fiscal year, according to a regulatory filing.

"This has been a robust quarter for us. Amidst the global uncertainties, Galaxy has reported its highest quarterly profit," Managing Director U Shekhar said.

Though the overall performance last fiscal year was muted, the company ended the year on a strong note, he said.

"If FY22 was about managing the supply-side risks, we believe, FY23 will be about managing both; the ?supply' as well as the ?demand-side' risks. While the global scenario remains precarious, inflationary headwinds have now started impacting demand," Shekhar said.

The company is seeing the first signs of demand cutbacks and down-trading in parts of India. Deteriorating supply conditions due to the Russia-Ukraine war and lockdowns in China will further exacerbate this, he said.

"Given this backdrop, we begin FY23 on a cautious note," he said, adding that while the focus will remain on growth, the company believes that it is effective risk management that will differentiate and separate the best from the rest.

Galaxy Surfactants shares ended up nearly 4 per cent on the NSE on Wednesday.

State-owned Indian Overseas Bank (IOB) on Wednesday reported a nearly 58 per cent jump in net profit at Rs 552 crore in the quarter ended March 2022, mainly due to lower provisioning for bad loans.

The bank had posted a net profit of Rs 350 crore in the year-ago period.

However, the total income of the bank during the latest March quarter fell to Rs 5,719 crore as against Rs 6,074 crore in the same period a year ago, according to a regulatory filing.

The bank's interest income rose by 4 per cent in the fourth quarter ended March to Rs 4,215 crore.

The provisions for bad loans and contingencies for the March 2022 quarter fell to Rs 1,014 crore as against Rs 1,380 crore in the year-ago period.