A proxy advisory firm has raised questions on PNB Housing Finance's decision to raise up to Rs 4,000 crore by way of preferential issue of shares instead of a rights issue, and termed it an "unfair transaction" which is against public shareholders as well as the promoter bank PNB. 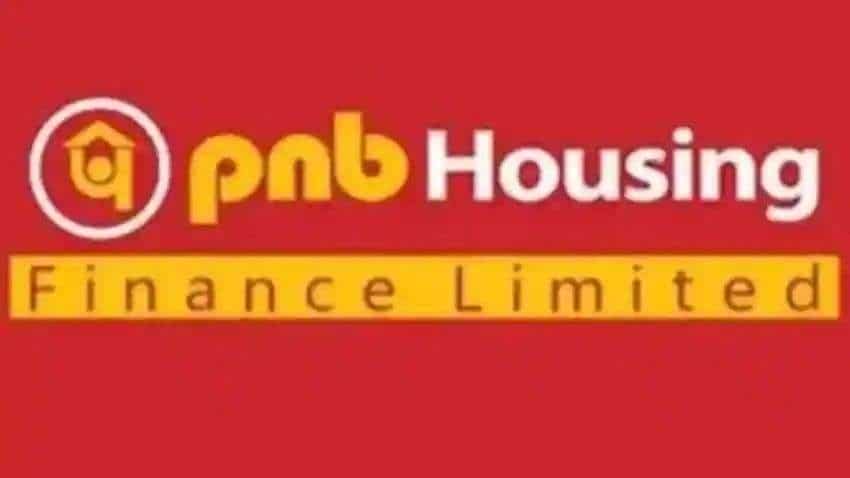 A proxy advisory firm has raised questions on PNB Housing Finance's decision to raise up to Rs 4,000 crore by way of preferential issue of shares instead of a rights issue, and termed it an "unfair transaction" which is against public shareholders as well as the promoter bank PNB.

On May 31, PNB Housing Finance announced the board approval to raise up to Rs 4,000 crore in a preferential issue, led by the existing investor Carlyle, subject to regulatory and shareholders' approval.

Proxy advisory firm Stakeholders Empowerment Services (SES), in a report, has raised a number of questions on the proposed deal, wondering if Punjab National Bank (PNB) has willingly surrendered control without extracting a fair compensation.

Asking if PNB sacrificed over Rs 2,000 crore, the report said it is an "unfair transaction, against public shareholders and PNB".

The deal is 'ultra vires' to the Articles of Association (AoA), it added.

Under the proposed deal, Rs 3,200 crore is to be raised through equity shares and Rs 800 crore by issuance of warrants.

Notably, PNB Housing Finance has not raised any equity capital in the past three years, except equity shares issued under the Employee Stock Option Plan.

Earlier in February this year, the Reserve Bank had rejected PNB's proposal for a capital infusion into its subsidiary PNB Housing.

The company had wanted to raise tier I capital up to Rs 1,800 crore through various modes, including qualified institutional placement (QIP), preferential issue of shares or a rights issue.

Under the proposed deal, a total of 8.21 lakh equity shares and 2.05 lakh warrants are to be issued at an issue price of Rs 390 per share/warrant to Pluto Investments S.A.R.L (Pluto) (Carlyle Group); Salisbury Investments (person acting in concert with Carlyle); General Atlantic Singapore Fund FII Pte Ltd and Alpha Investments V Pte Ltd.

An extraordinary general meeting (EGM) of the shareholders of the housing financier is slated for June 22 to seek their approval for allotment of shares and warrants to the proposed investors, among others.
SES said the proposed deal will change the control of PNB Housing Finance -- from PNB being the sole promoter of the company to a joint control holder with Carlyle Group.

Carlyle will become the major shareholder and promoter along with its persons acting in concert (PACs), including Aditya Puri, ex-CEO of HDFC Bank.

PNB Housing had also informed that Puri is expected to be nominated to the board of the Carlyle in due course.

However, SES said the term "expected to be" is a speculative statement made from a board and amounts to fuelling speculation in the market regarding board appointment.

Salisbury Investments is the family investment vehicle of Puri, who is also a senior advisor for Carlyle in Asia.

Carlyle Group has already triggered an open offer at Rs 403.22 a share to acquire over 7.07 crore shares from the existing shareholders.

"SES is of the view that open offer is a mere formality given the present market price. It is highly unlikely that any shareholder would tender their shares," said the report.

As to why a rights issue was a better proposition than preferential issue, SES said, "Rights issue is the best method of capital raising unless it is for a strategic reason."

"In this case, 85 per cent are decision makers or participant in capital raising, what harm it would have caused if 100 per cent of shareholders were offered rights."

"The only harm would be PNB would not have been allowed to gift away control of Carlyle without a premium," it added.

With respect to the Articles of Association, the company has sought amendments in the upcoming EGM for right to nominate maximum of two directors by a promoter owing at least 20 per cent and right to

appoint chairperson of the board by a promoter holding at least 40 per cent.

SES said the amendment has two hidden messages in the present context.

"PNB, will have to lend its brand even if it has no directors on board, else 20 per cent shareholding clause would not be required. This clearly indicates that if PNB stake comes down below 20 per cent it will have no director nominee.

"There is only one entity holding 40 per cent shares, hence chairman is to be nominated by Carlyle. The question is why make round about amendments, why not state simply the same," asked the report.

PNB Housing Finance stock closed 4.96 per cent down at Rs 809.90 apiece on BSE on Wednesday, with an Additional Surveillance Measure (ASM) tag to the counter.

Sebi's ASM framework comes to play when there is a need to enhance market integrity and safeguard interest of investors. However, shortlisting of any company's scrip under ASM should not be construed as an "adverse action" against the concerned company, as per Sebi.