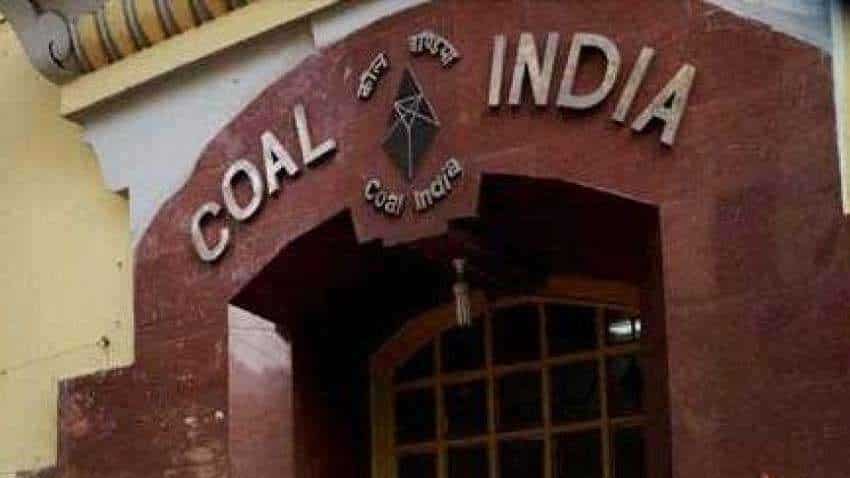 The mining major is likely to report provisional dry fuel production of 61.8 million tonnes in February as against 66.26 million tonnes in the corresponding month last year, a decline of 6.6 per cent, they said.
On a monthly basis, the production fall was sharper in February compared to January, when it reported a drop of 4.1 per cent.
Offtake is llikely to be around 51.2 million tonnes during the reporting month compared to 54.9 million tonnes in the year-ago period, the sources said.
"Demand is not picking up as envisaged. Even after a discount offered by Bharat Coking Coal of 24 per cent to dilute its stock, movement is not that attractive. It still carried a stock of 1.6 million tonnes, down from 2.5 million tonnes when the discount was announced," one of the sources told PTI.
Cumulative production of dry fuel by the miner in the April-February period of the current fiscal is expected to be at 515 million tonnes as against 517 million tonnes in the corresponding 11 months a year earlier.
Electricity consumption in January was close to 111 billion units, with state-run fuel retailers, who dominate 90 per cent of the market share, reporting a 5-per cent decline in sales from the previous month.