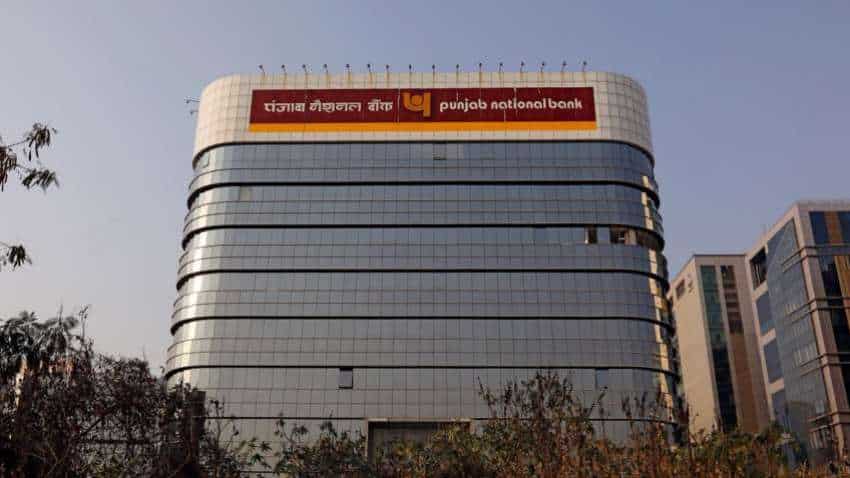 PNB Q4 Results 2022: Board of Directors has recommended dividend of Re 0.64 per equity share. Source: Reuters

Interest earned during the reporting quarter stood at Rs 18645.12 cr as against Rs 18808.81 cr reported during the corresponding period in FY21.

The asset quality of the city-headquartered lender showed improvement, with the gross non-performing assets (GNPAs) falling to 11.78 per cent of the gross advances as of March 2022, from 14.12 per cent a year ago.

The board of directors has recommended dividend of Re 0.64 per equity share (i.E. 32 per cent) of face value of Rs 2 each for 2021-22, subject to shareholders' approval at the ensuing Annual General Meeting.

The results were announced after market hours.