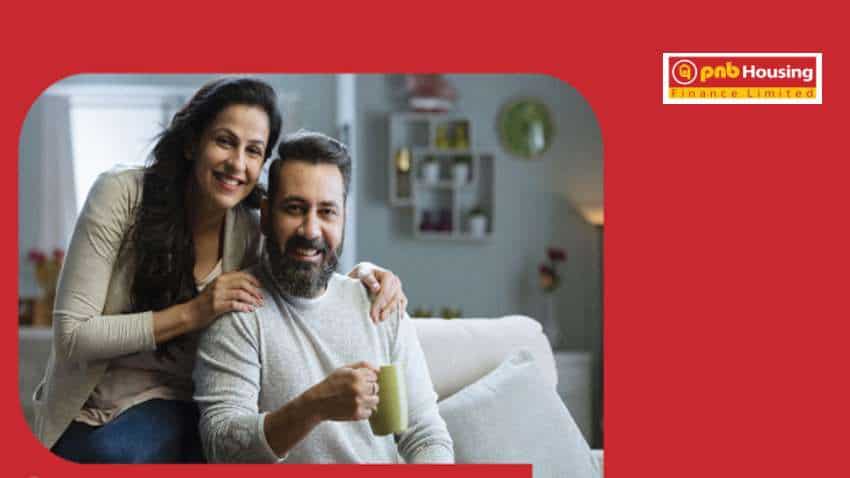 PNB Housing Finance on Thursday reported a 19 per cent decline in net profit at Rs 188 crore for the quarter ended December 2021, mainly on fall in core income as disbursements slipped.

The non-banking finance company, promoted by state-owned Punjab National Bank (PNB), had reported a net profit of Rs 232 crore in the same period a year ago.

The Net Interest Income (NII) stood at Rs 439 crore compared to Rs 590 crore, registering a decline of 26 per cent.

The housing financier also witnessed expansion in its operating expenditure by 15 per cent to Rs 116 crore during the December quarter, against Rs 101 crore a year ago, even as it fell by 2 per cent from the preceding quarter's Rs 119 crore.

Among others, the pre-provision operating profit was down by 30 per cent at Rs 383 crore.

PNB Housing Finance said its net interest margin stood at 2.7 per cent during the quarter, down from 3.2 per cent in the same period a year ago.

Excluding the unwinding impact on derecognised loans, the net interest margin is at 3.2 per cent for Q3 FY21-22.

Gross margin, net of acquisition cost, stood at 3 per cent compared to 3.5 per cent.

"The company continues to focus on retail segment and in order to enhance Unnati business, has opened 13 new locations during the quarter. Further, 25 new Unnati locations are planned to be operationalised by March 2022.

"Under Project Ignite number of initiatives are implemented during the quarter and the outcome is expected to be visible in the coming quarters," the company's Managing Director and CEO Hardayal Prasad said.

Additionally, the company said its Chief Financial Officer Kapish Jain has resigned and is currently serving his notice period which is up to April 7, 2022.

Arrangements are being made to find his successor, it added.

"The degrowth in AUM is primarily on account of sell down/accelerated payments and no new sanctions in the corporate book. Retail book contribute 88 per cent of the AUM," it said.

Corporate loans were at Rs 7,761 crore, registering a decline of 22 per cent from the previous quarter, primarily on account of sell down/accelerated payments of Rs 1,080 crore during Q3 FY21-22, it said further.