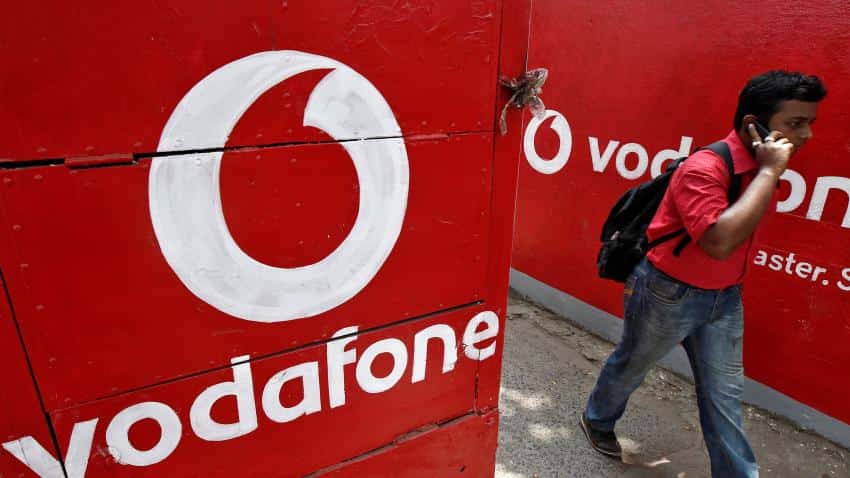 With the new offers, Vodafone RED post-paid customers can get free 4G/3G data with unlimited local and STD calls, cited Vodafone India in a press release.

For Vodafone RED plan of Rs 499, post-paid users can get unlimited local and STD calls with free national roaming on incoming calls and 100 free local and national SMS plus 3GB free data quota on 4G devices and 1GB data quota on non-4G devices.

The price of Vodafone RED plans can vary according to circles.

Commenting on its latest offering for post-paid customers, Vodafone India's chief commercial officer Sandeep Kataria, said in a statement, “Post-paid customers have higher usage of data and roaming. With the new Vodafone RED, there will be no more need to hold back. Our postpaid customers can enjoy a seamless all-in-one plan that addresses their data, roaming and calling needs comprehensively.

After the completion of the data quota consumption under the Vodafone RED plans, the post-paid customers will be charged at 50 paise per MB for further data usage.

The telecom company's latest plans are presently not applicable in Madhya Pradesh and Chhattisgarh, Andhra Pradesh and Telangana, Bihar, Jharkhand, Jammu and Kashmir and Himachal Pradesh.

We have acceded to all reasonable demands for PoIs from Jio, says Vodafone