Meet Sammy Akthar, determined to take over the world of Amazon

His passion, combined with his astuteness in the digital world, has brought him to the industry's forefront 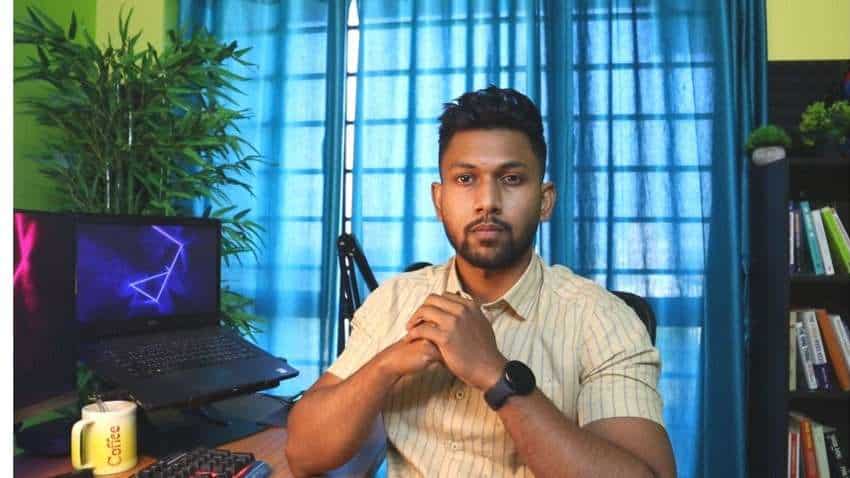 His passion, combined with his astuteness in the digital world, has brought him to the industry's forefront

It is amazing to know and learn about all those people who believe in reaching excellence first before securing success. These individuals, especially from the younger brigade, have come forward today as ace professionals and entrepreneurs across sectors thriving on their passion, knowledge, skills, and talents in their respective niches. Doing the same in the world of digital, specifically Amazon, has never been a cakewalk for anyone. However, a few rare gems have still gone ahead in creating their unique niche, and among them, one name that has made much noise lately is Sammy Akthar.

Who is Sammy Akthar, you wonder? Well, this passionate being is the one who began with nothing in hand and then went ahead in creating waves by diving deep into the workings of Amazon sales, eventually helping several businesses reach their next level of success. His father's loss ignited the fire in him to do something of his own, something that could make him proud all his life. That is how he decided to first begin with YouTube while still being a 2nd year engineering student. It was through YouTube; he understood the importance of the Amazon FBA business model. However, things, of course, did not start for him on a great note as he incurred many losses, but instead of losing hope, he kept walking on his path and learned from Grant Cardone's book, '10X rule'.

This was the start of a new beginning for him, which took him towards honing his skills in the Amazon sellers' model. Sammy Akthar, since then, has never looked back and has taken his business to exponential levels of success. His extensive knowledge of Amazon and its business methods, his astuteness in growing businesses, and his passion for doing the same helped his first brand reach more than five crores in sales, leading him to start a few more brands.

Sammy Akthar has now become a rising name in the world of Amazon with his team, where apart from managing Amazon accounts for sellers, they together help people build brands optimizing Amazon, Shopify, and WooCommerce. This young talent has come a long way and aims to create a greater presence of his in the industry in the coming years.