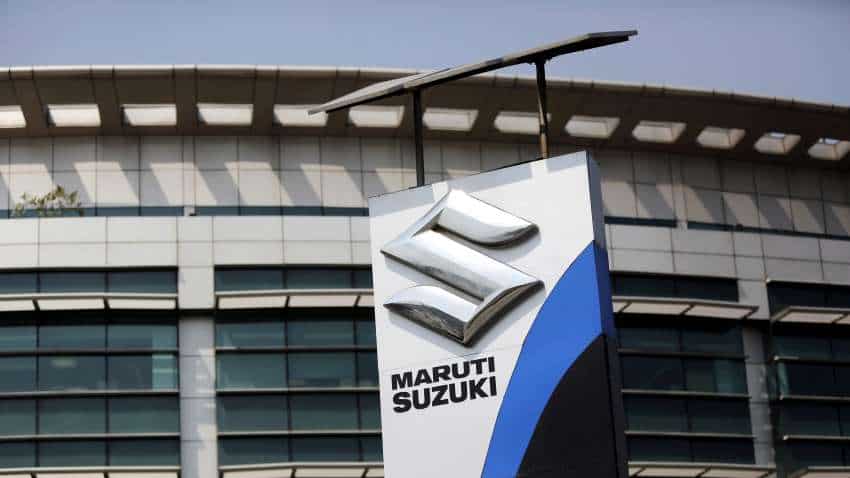 For automobiles, Q1FY23 is expected to be a moderate quarter with flat QoQ growth, ShareKhan said: Reuters

Auto major Maruti Suzuki is likely to report robust year-on-year earnings in the first quarter of the financial year (Q1FY23) on Wednesday (July 27), several brokerages have predicted in their preview report. However, the results may come mute on sequential basis, they said.

A volume decline of 4 per cent quarter-on-quarter (QoQ) due to chip shortage was partially offset by realisations growth of 2.5 per cent QoQ at Rs 5.61 Lakh, to result in revenue de-growth of around 2 per cent QoQ at Rs 262.4 billion, YES Securities said in its commentary.

However, margins are expected to remain flat QoQ at 9 per cent as the higher raw material costs to offset by lower operating expenses, the brokerage added.

For automobiles, Q1FY23 is expected to be a moderate quarter with flat QoQ growth and a 30 per cent YoY increase in revenues, ShareKhan said in his preview commentary.

It added, “We stay positive on automobile demand for passenger and commercial demand, despite near-term challenges of semiconductor chip shortage and geopolitical tensions.”

The brokerage expects a strong uptick in automobile volumes across segments going forward, led by pent-up demand from rural, semi-urban, and urban demand along with a favourable macro-outlook.

Almost in-line with other brokerages, Equirus Securities too see profit growing by over 232 per cent to Rs 1,463.9 crore and sales surging by almost 44 per cent to Rs 25,533 crore in Q1FY23.

“We expect the margins to decrease 91 basis points QoQ given the decrease in gross margins due to higher raw material and negative operating leverage,” Equirus Securities said in its preview note.

Almost all these brokerages see profit falling between 0.8-20 per cent, while sales declining around 1.5-3 per cent sequentially during the June quarter of FY23. This is mainly on higher raw material costs and operating deleverage, they point out.

Shares of Maruti jumped over 1 per cent at the market open on Wednesday to Rs 8615,85 per share on the BSE.