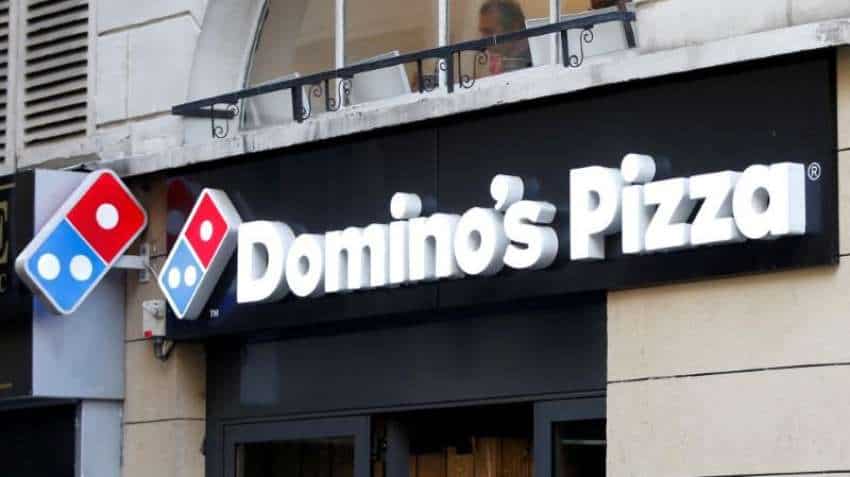 Jubilant FoodWorks, operator of fast-food chains Domino's Pizza and Dunkin' Donuts, on Thursday reported a 63.01 per cent increase in its consolidated net profit at Rs 112.58 crore in the April-June quarter.

The company had posted a consolidated net profit of Rs 69.06 crore in the same quarter of the previous fiscal, Jubilant FoodWorks Ltd (JFL) said in a regulatory filing.

"The increase in revenue was driven by like-for-like growth of 28.3 per cent. Dine-in and takeaway channels combined witnessed strong sequential growth, while momentum continued in the delivery channel," said JFL in its earnings statement.

During the quarter, JFL opened 58 new restaurants for Domino's Pizza, adding 12 cities to its network.

The company had closed 3 restaurants for Dunkin' Donuts, bringing the number down to 25.

JFL opened 2 restaurants and closed 6 restaurants of its new QSR Brands Hong's Kitchen and Ekdum!, reducing the total count to 20 by the end of the quarter.

During the quarter, in Sri Lanka, JFL registered system sales growth of 83 per cent and opened 1 new store taking the network strength to 36 stores, while in Bangladesh, system sales grew by 49 per cent, taking the store count to 10.

JFL is the exclusive master franchise to develop and operate the Domino's Pizza brand in India, Sri Lanka, Bangladesh and Nepal.

It also has the franchise rights of the American multinational chain of fried chicken fast food restaurants 'Popeyes' for the Indian market and opened two new stores.

JFL chairman Shyam S Bhartia and co-chairman Hari S Bhartia said this quarter's results were driven by strong demand, a marked resurgence in dine-in consumption and cost management in the wake of a high inflationary environment.

Shares of Jubilant FoodWorks Ltd on Thursday were trading at Rs 564.80 on BSE, up 1.14 per cent from the previous close.