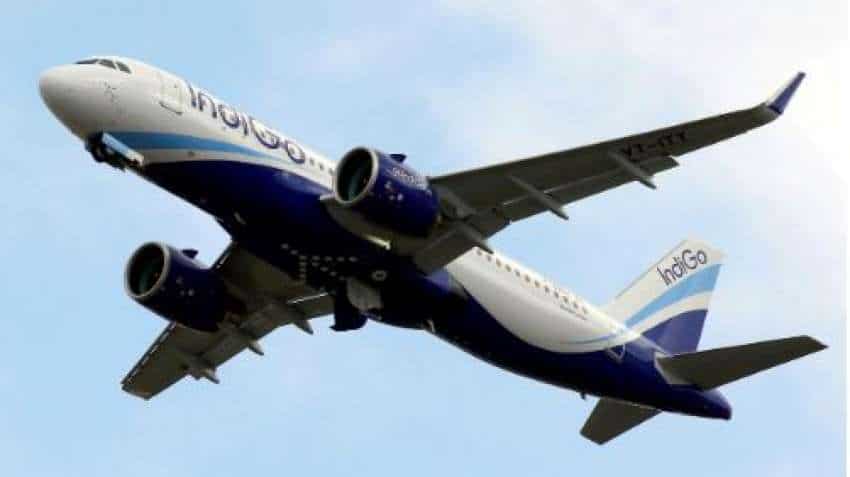 InterGlobe Aviation, the parent company of India`s biggest airline Indigo, said on Wednesday it had named Pieter Elbers, the chief executive of KLM, the Dutch arm of Air France-KLM, as its new chief executive officer.

Current Chief Executive Officer Ronojoy Dutta would retire at the end of September and Elbers` appointment is expected to be effective from October. 1, the company said.

IndiGo, which was originally supposed to report March quarter results on Wednesday, postponed it to May 25.

The management changes at the airline come months after one of IndiGo`s co-founders Rakesh Gangwal resigned from the board and said he was planning to cut his stake in the airline over the next five years.