In a proactive move, HUL has disclosed an estimate of Rs 119 crore to the Central Board of Excise and Customs. 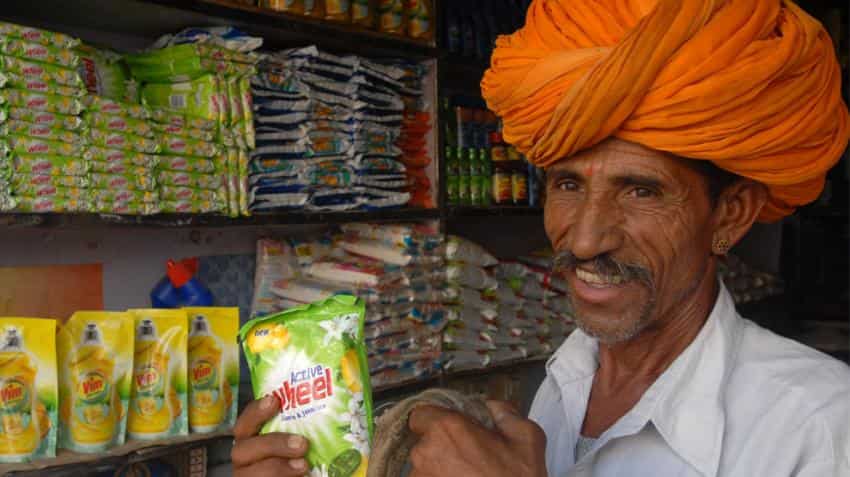 However, the company recognised a staggering Rs 119 crore as a liability on its balance sheet, its press release accompanied by HUL’s earning statement for the quarter ending December 31, 2017 revealed.

In a proactive move, HUL has disclosed an estimate of Rs 119 crore to the Central Board of Excise and Customs and has offered to pay this amount to the government under the guise of ‘Consumer Safeguard Fund’.

This follows a profiteering notice by the Directorate General of Safeguards to HUL.

Now the GST Council on November 10 reduced tax rates on a number of goods and services.

Detergent along with 227 items that lay in the 28% tax slab were brought down to the 18% slab in the GST regime.

The anti-profiteering law set by the GST Council entailed that any reduction in rate of tax on any supply of goods or services or the benefit of input tax credit should have been passed on to the recipient by way of commensurate reduction in prices.

However, HUL was yet to pass on the price cut benefits to its customers of detergents and dishwashing soaps on account of lower tax incidence on these products.

“Due to paucity of time, it was not possible to immediately pass on the benefit of the 15th November GST rate reductions on some of the pipeline stocks to the end consumers,” HUL said.

The Rs 119 crore Consumer Safeguard Fund has been set aside for this purpose alone, the company claimed.

"Therefore, an estimated value of Rs 119 crore was proactively disclosed to the CBEC on this count and we offered to pay this amount suo motu to the government. This amount is not recognised as revenue and is accounted as a liability as on 31st December 2017," HUL said.

“There are early signs of commodity cost inflation and we will further sharpen our focus on cost effectiveness programs and manage our business dynamically for competitiveness and sustained profitability,” Harish Manwani, Chairman HUL said.