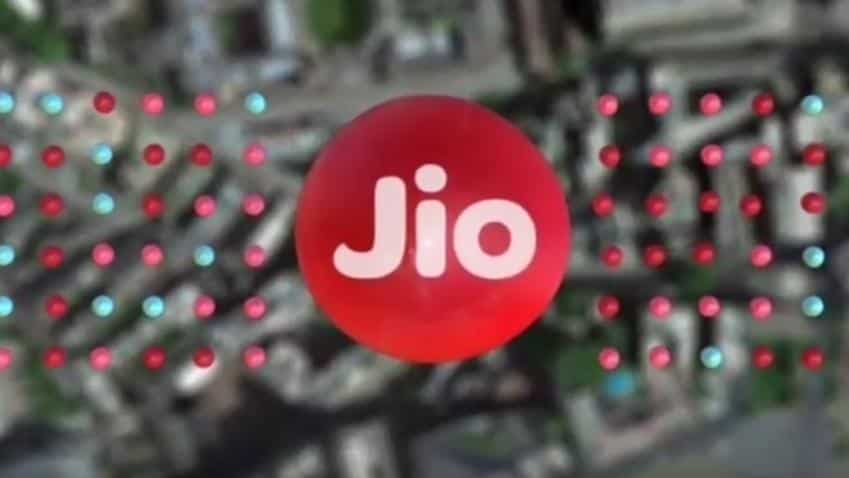 Reliance Jio average download speed in December peaked to 18mbps while in November and October it had witnessed a drop. Image Source: Jio digital ad/ Youtube

Reliance Jio’s network speed was at 17.42 megabit per second at the end of January as per Telecom Regulatory Authority of India data.

The company’s network speed took off and has been rated the as the fastest network in India as per TRAI’s MySpeed portal.

Its average download speed in December peaked to 18mbps while in November and October it had witnessed a drop as the company claimed its points of intersections provided by the incumbent telecom operators were congested.

Also Read: Should you pay Rs 99 for Jio Prime?

The state with the fastest Reliance Jio network speed in India was Himachal Pradesh with an average download speed of 14.845mbps. 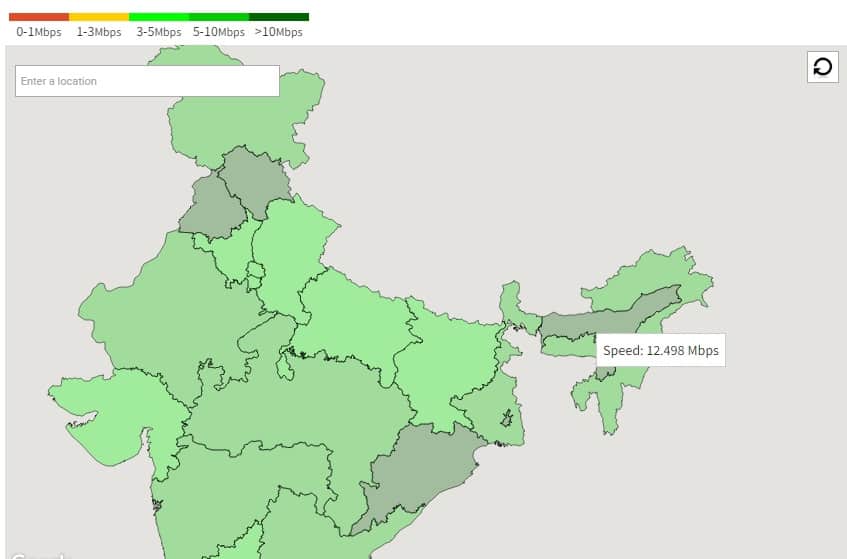 Worse off in the Jio network was the state of Uttar Pradesh with an average download speed of 3.209mbps while Union Territory and nation’s capital – Delhi had a speed of 3.786mbps. 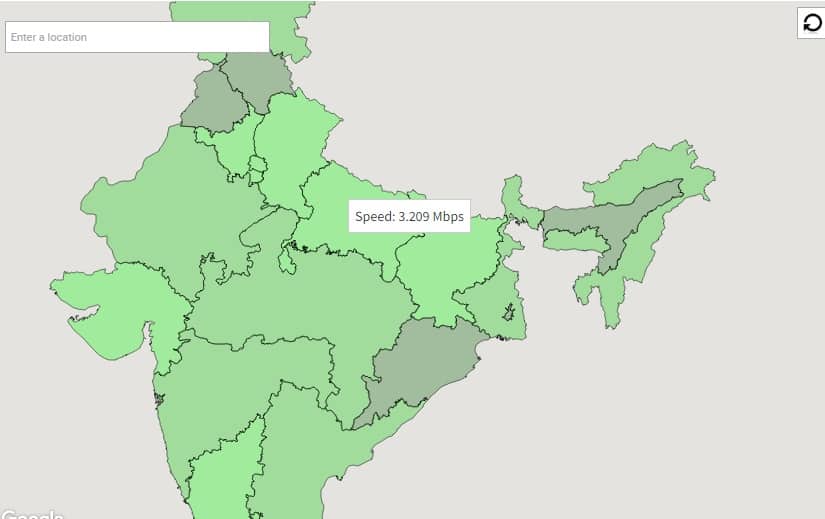 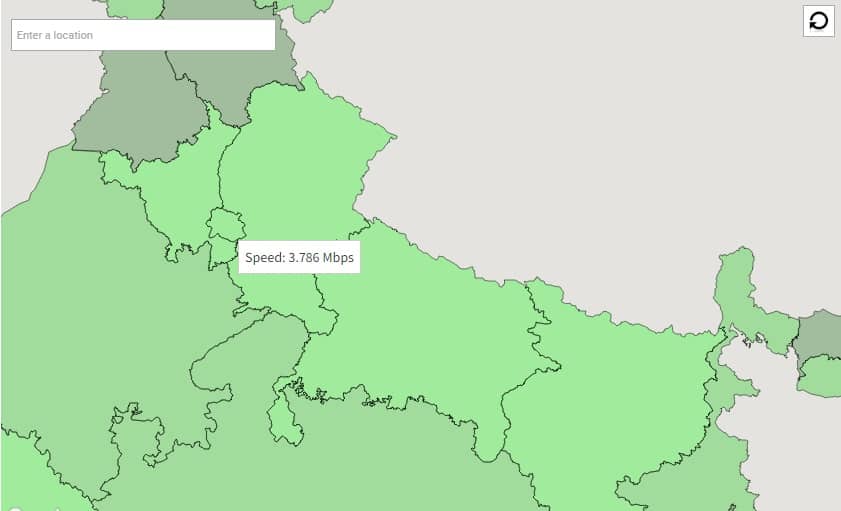 The new entrant’s speed in November was 5.85 mbps and which was lower than peak speed of 7.26 mbps in September.

Following Jio was Idea whose average download speed rose from 6.6mbps in December to 8.53 mbps in January.

The download speed on Airtel network however dipped to 8.15 mbps compared to 8.42 mbps in the previous month.

Vodafone and BSNL network speed was at 6.13mbps and 2.89mbps respectively.

With 5G rollout months away, what Credit Suisse predicts about telecom sector; sees this telco as top beneficiary