HDFC Life on Friday reported a consolidated net income of Rs 686 crore for the three months to September. In the September quarter, the company also completed the takeover of Exide Life 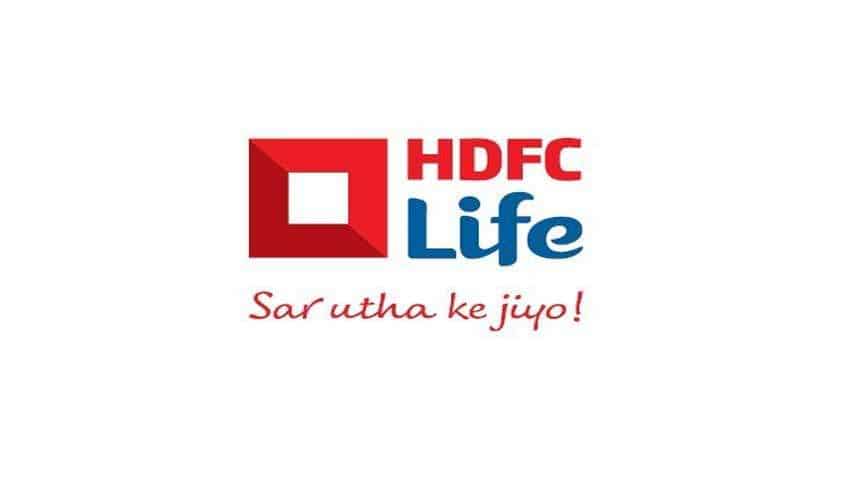 HDFC Life on Friday reported a consolidated net income of Rs 686 crore for the three months to September. In the September quarter, the company also completed the takeover of Exide Life.

Pre-merger net income stood at Rs 682 crore in the second quarter of the current fiscal and grew 18 per cent on-year, boosted by a strong 35 per cent growth in the existing business surplus, the company said.

Both profit as well as topline from the acquired company is negligible for the quarter but HDFC Life is confident of recouping the declines in key metrics by the middle of next fiscal either reverting to or even bettering them to the H1FY22 levels, the company's Managing Director and Chief Executive Officer Vibha Padalkar told PTI in a post-earnings call.

But the merger, which got it around 3 million customers taking its total customer base to over 70 million, pushed up the market share to 16.1 per cent among private players from 14.8 per cent standalone, she said.

She said post-merger, there has been a fall in key metrics such as margin from new business to 26.2 per cent. Exide Life's margin is in low single-digit while that of the company is 27.6 per cent.

Exide Life has a strong business but lacked scale, she said. "We are confident of scaling it by the middle of next fiscal. I am confident of clawing back to or even improving on all these key metrics to the H1FY22 levels when the NBM was 26.4 percent".

Padalkar said, "we can easily do away with 100-150 branches from the existing 383 (ours and around 200 of theirs). Some of our own branches will also be shuttered but there won't be any employee rationalisation given the high attrition".

Since the merger was announced 14 months ago, HDC Life has not been filling up the vacancies so as to comfortably absorb people from Exide Life.

"Of course, we need more frontline people as we have just tied up with India Post Payments Bank for bancassurance as it has 660 branches and can also have access to the over 1.5 lakh post offices," she said.

On the business front, she said the company has grown in line with the industry and faster than the listed peers this quarter which also led to market share improvement from 14.6 per cent in Q1 to 15 per cent in

Q2 on a pre-merger basis.

The market share in terms of individual written premium for the merged entity stands at 16.1 per cent amongst private players and 10.2 per cent within the overall industry.