Which private lender won the race in Q2 performance - HDFC Bank or ICICI Bank or was there a tie, check details. 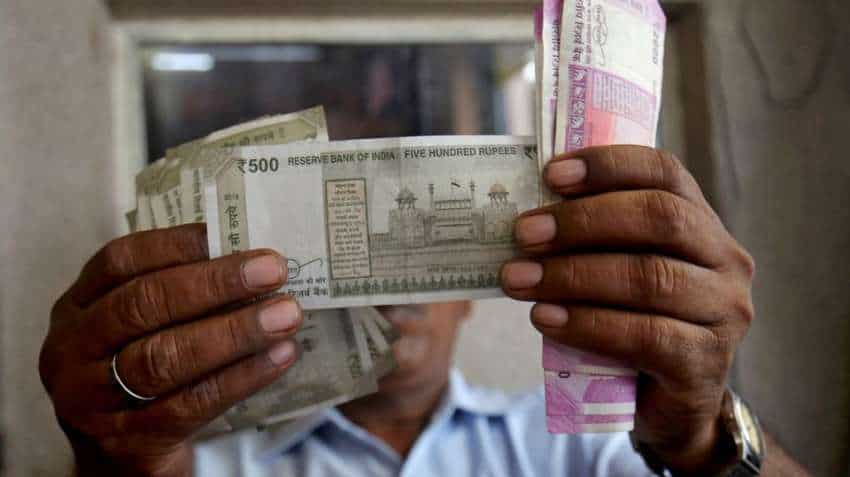 Banking heavyweights HDFC Bank and ICICI Bank reported robust July-September quarter earnings for the financial year 2022-23 (Q2FY23) earlier this month on both consolidated and standalone basis. The former is India’s largest private lender, and the latter is the second largest, however, the race to become number one has always been open within the companies.

So, let’s find out who won this race between HDFC Bank and ICICI Bank or was there a tie with respect to second-quarter earnings for FY23 on the majority of fronts, mainly growth prospects.

HDFC Bank: The gross non-performing assets (NPA) improved to 1.23 per cent of the book as against 1.35 per cent in the year-ago period and 1.28 per cent sequentially. The slippages at Rs 3000 crore were down significantly; PCR remained extremely strong at 73.2 per cent and the credit cost ratio came in at 0.87 per cent, which was the best in many quarters.

ICICI Bank: The gross non-performing assets ratio improved to 3.19 per cent as against 3.41 per cent three months ago and 4.82 per cent in the year-ago period. Slippages came down to Rs 4366 crore as against Rs 5385 crore sequentially and PCR stood at 80.6 per cent.

Cost Of Funds and Capital Adequacy

HDFC Bank pays nearly the same on incremental deposits; it has TIER-1 capital adequacy of 17.1 per cent in Q2.

Analysis: The cost of funds is not a problem for both banks given the super-quality franchise and both banks are well positioned to push loan growth in the coming two years.

HDFC Bank: Most brokerages have been bullish on HDFC Bank after their strong Q2 results. In this, Nomura maintained a Buy rating with target price of Rs 1,690, it said the bank’s thrust is on growth, and a further decline in provisions will aid the bottom line.

ICICI Bank: Similarly, most brokerages were also bullish on the second-largest bank amid strong Q2 earnings. In this regard, HSBC gives Buy rating with a target of Rs 1,100. The global brokerage revises the EPS estimate by 6.9/1.1 per cent for FY23/24.

We are at the bottom of a credit cycle and credit growth is at a 50-year low, the market analyst Aditya Shah said on Twitter. “We need strongly capitalized banks with clean balance sheets to achieve the vision of $5 trillion economy.”

He added, “Both ICICI Bank and HDFC have:1. Strong Balance Sheet; 2. Strong Management; 3. Strong capital to deploy and 4. Huge physical as well as digital presence to tap growth.”