HCL gets nod for joint venture company with MECL, NALCO

The JV would help in the formation of a joint working group, which would be empowered to deal with government-to-government (G2G) deals relating to sourcing of rare minerals. 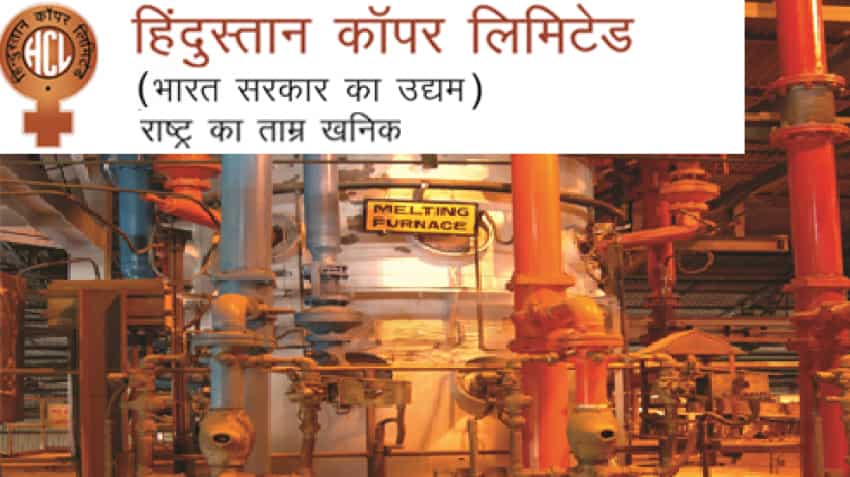 Hindustan Copper Limited (HCL) has obtained approval from its board of directors to form a joint venture company with Mineral Exploration Corporation Ltd (MECL) and NALCO Ltd.

The JV would help in the formation of a joint working group, which would be empowered to deal with government-to-government (G2G) deals relating to sourcing of rare minerals.

"We have got the board nod to form a JV with MECL and NALCO. This JV will help the three of us in sourcing rare minerals from other countries by virtue of the formation of an empowered joint working group," CMD of HCL, Santosh Sharma told reporters.

The JV would take shape of a new company, namely Khanij Bidesh India Ltd (KABIL), which will have an authorised and paid-up capital of Rs 100 crore and Rs 30 crore, respectively, he said.

Sharma said this was a part of HCL's diversification process for sourcing rare minerals like titanium.

The company said it has also decided to extract precious metals metals like gold and silver from waste at its Malaj Khand copper complex.

It has a waste processing capacity of 10,000 tonne per day that would help in extracting 1.1 kg of gold and 11 kg of silver.

The copper major has invested Rs 200 crore towards this, Sharma said, adding, the project would be commissioned by early next fiscal.

HCL's board has also approved increase in borrowing limits from consortium or banks up to an aggregate of Rs 650 crore.

The sharp rise in the bottomline was due to firming of copper prices on the London Metal Exchange, he said.

Noida Jobs Alert! Over 3,000 freshers to be hired by HCL Technologies recruitment 2019 drive

SBI customers can avail these contactless services, just have to give a phone call