The warship maker said the company is bidding aggressively for tugs, dredgers for Bangladesh 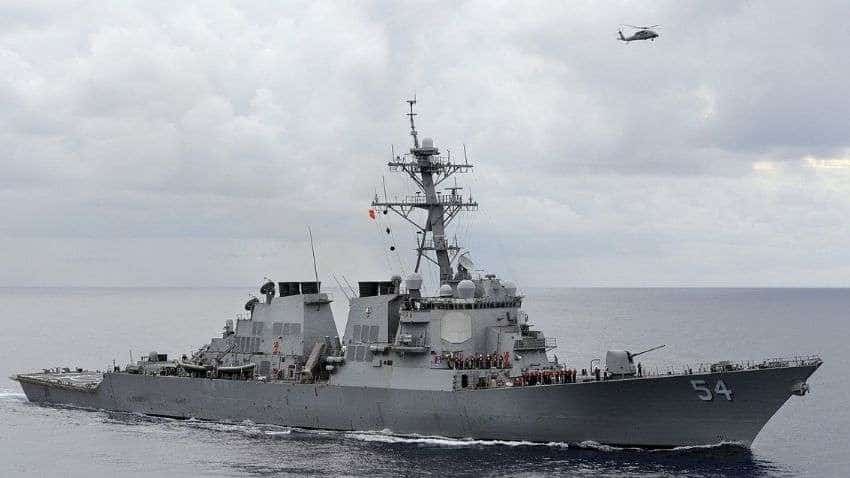 The warship maker said the company is bidding aggressively for tugs, dredgers for Bangladesh.

Garden Reach Shipbuilders & Engineers Ltd (GRSE), leading Defence PSU is transforming itself to shrug off the warship builder tag to a holistic "global shipbuilder" as it targets commercial ships orders from both domestic and overseas markets, a top company official said on Thursday.

However, the company's core will remain warships amid its diversification focus which commenced last year with the PSU aiming at 25-30 per cent revenue from exports in the next 4-5 years.

"We want to be known as a global complete shipbuilder and not just warships. We are already bidding for export orders for general commercial ships," GRSE chairman Rear Admiral VK Saxena (Retd) said.

"We are building one commercial ship for Guyana and bagged orders from Bangladesh for six patrol vessels for its fisheries department," he said.

The warship maker said the company is bidding aggressively for tugs, dredgers for Bangladesh. Saxena informed that the company was targeting South Asian countries like the Philippines, Myanmar for export orders.

Exports, currently account for 7-8 per cent of total revenue.

"We intend to increase the share of exports to 25-30 per cent of our turnover as we can build all types of ships. However, geopolitical factors come into play when it comes to getting international orders," he said.

The company has taken over three dry docks of Kolkata Port which will help it increase GRSE's repair capabilities. GRSE has a healthy order book of over Rs 25,000 crore.

The company reported a 56 per cent jump in its net profit to Rs 58.79 crore in the second quarter of the current fiscal The warship maker had posted a profit of Rs 37.69 crore in the year-ago period. Revenue from operations was at Rs 421.8 crore during the July-September period of the 2021-22 financial year (FY22) as against Rs 272.44 crore in the corresponding quarter last fiscal.

Gaming has good opportunities for growth; Nazara will focus on every segment: Manish Agarwal, CEO