The company has written a letter to SEBI alleging that Yes Bank has not announced an open offer, it is a violation of acquisition rules. 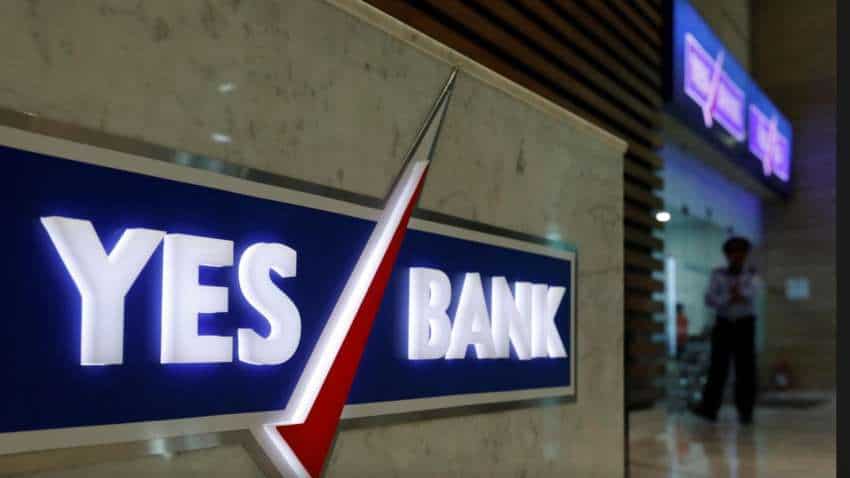 Dish TV has demanded SEBI to investigate the proposal of restructuring the board of Yes Bank. Source: Reuters

Dish TV-Yes Bank: Dish TV has filed a new complaint against Yes Bank with SEBI. The company has written a letter to SEBI alleging that Yes Bank has not announced an open offer, it is a violation of acquisition rules. Jawahar Goyal's Dish TV told SEBI, the bank had sought removal of the board of directors of the direct-to-home television service provider. Dish TV has alleged that Yes Bank wants management control by proposing to remove the existing board of directors. But, no open offer has been given for this yet.

Yes Bank eyes management control
The focus of Yes Bank is on the management control of Dish TV. But, the question is, if Yes Bank has to take control, then why is it not announcing to bring an open offer? Yes Bank along with IDBI Trusteeship Services Limited holds a 25.63 percent stake in the company. The bank had acquired the pledged shares in three tranches between 29 May 2020 and 9 July 2020. However, under normal circumstances, an open offer should be made for this.
According to Dish TV, this discount should not be valid for the bank. Because, in September, the bank had sent a notice to expel the existing board members and appoint new directors nominated by the bank. It shows a desire to control the company.

Violation of Acquisition Regulations
The Company is of the view that the action of sending Yes Bank's September 3 notice, September 9 notice, and EGM notice is in violation of takeover regulations. Dish TV has said in its letter to SEBI that if Yes Bank's proposal to appoint some persons on the board of the company and the proposal to remove the existing directors (except Anil Kumar Dua) ​​is given effect. With this, Yes Bank will get control over the company.

The company said that Yes Bank needs to make an open offer to acquire shares from public shareholders. Dish TV said, 'No such public announcement has been made by Yes Bank, and therefore the notice given is in violation of the takeover regulation.'

Dish TV has also raised the question that if Yes Bank brings an open offer, there is a possibility that its stake in the company may cross 30 per cent, which is under Section 19 of the Banking Regulation Act, 1949 (BR Act), and this would be a total violation. The Section-19 of the BR Act stipulates that no banking company can hold more than 30 per cent shareholding in any company. In this, 30 percent of the paid-up share capital cannot be held in the company in the form of pledged share, mortgage share, or owner.

Dish TV has demanded SEBI to investigate the proposal of restructuring the board of Yes Bank. The company has requested SEBI to issue necessary instructions in this matter to Yes Bank and to immediately withdraw the EGM notice sent to the company. Also, any further action regarding the EGM notice should also be prohibited. Apart from this, the rules of takeover regulation should not be violated further.

Dish TV and Yes Bank have been at loggerheads ever since the bank sent a notice to the shareholders to request for an EGM for the proposal to amend the board of the company. The EGM will now be held on December 30.