Speaking at an economics conclave organised by SBI, Khara also exuded confidence that the country's banking system will be able to maintain its high loan growth as banks have internalised learnings from the last high growth cycle. 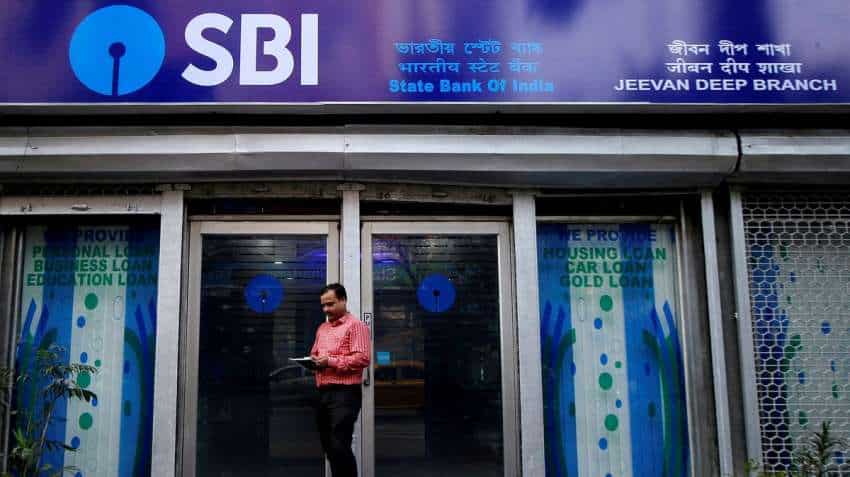 State Bank of India (SBI) chairman Dinesh Kumar Khara on Wednesday exuded confidence that the country's largest lender will be able to maintain its performance on the asset quality side even amid the high loan growth.

He said SBI, which won investors' confidence after posting stellar quarterly earnings recently, will be able to maintain net non-performing assets under 1 per cent going forward as well.

Speaking at an economics conclave organised by SBI, Khara also exuded confidence that the country's banking system will be able to maintain its high loan growth as banks have internalised learnings from the last high growth cycle.

In the last high growth cycle immediately after the global financial crisis, there was a huge spurt in sour loans, and it took the RBI's intervention to clean up banks' balance sheets through asset quality review.

Banks do not stop just at insistence on equity, but also look at the colour of the equity to ensure that hybrid debt does not masquerade as core equity, Khara said, stressing that banks are better placed from a loan underwriting and pricing of risk perspective now.

The decision making is more scientific and banks are also well capitalised now, he said, adding, "the banking system is much better placed, growth that we are seeing is sustainable too".

The banking system, which had struggled to take the annual growth into double digits for multiple years, witnessed a credit growth of 17 per cent for the fortnight ended November 4.

SBI had been focused on corporate loan quality for some time now, and has also started a system where it gets early signals about distress in a retail loan as well courtesy a strong analytics engine, he told reporters.

Khara said corporates are also deleveraged, unlike the last instance when their balance sheets had huge loans, he said. In the case of SBI, he said the bank is carrying provisions for over 90 per cent of its corporate loan book.

When quizzed about the current war for deposits, he said lenders which are running high credit-deposit (CD) ratios of over 75 per cent are forced to give high interest of over 8 per cent to garner deposits. He said that SBI's CD ratio is 65 per cent.

He said banks are also carrying excess government security investments, which can be liquidated to bridge the liquidity needs, and ensure that the productive sectors get loans.

Changes in the ecosystem are proving of big help to the lenders, Khara said, pointing to strengths like bankruptcy code, Goods and Service Tax Network data, ratings ecosystem and credit bureaus.

The expectation is to grow the GDP to USD 40 trillion by 2047, which Khara termed as a "mammoth task".

The focus is on infrastructure-led growth during this period, he said, adding that building this requires deep debt markets which are not present in India right now.

Khara said the country's banks and the alternative mechanisms like the GIFT City will have to play a significant role in the time ahead to help the overall growth.