Chalo, which powered 20 million bus rides in September 2021, has 15,000 buses live on its platform and a presence in 31 cities across Karnataka, Kerala, Madhya Pradesh, Bihar, Assam, Tamil Nadu, Uttar Pradesh and other states 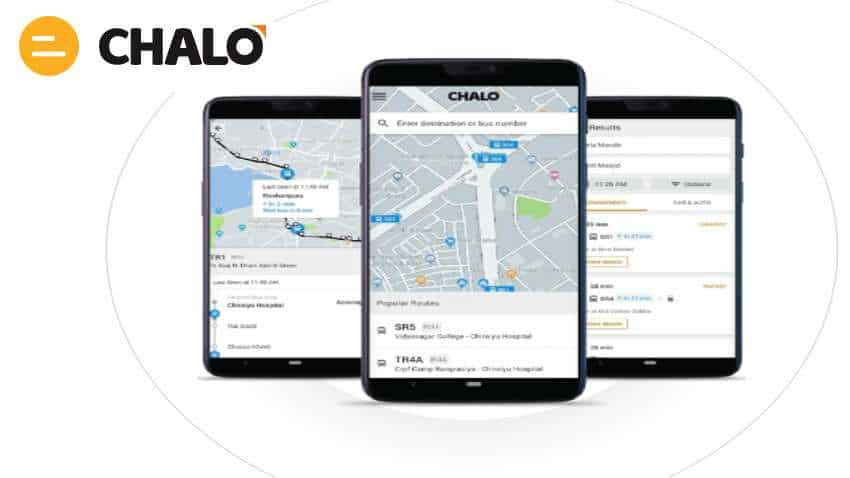 The acquisition enables Chalo to accelerate its plans for international expansion as Shuttl already has a presence in Bangkok, as well as enter large Indian metro cities that Chalo did not have a presence in so far, a statement said without disclosing the acquisition cost.

Amazon-backed Shuttl was reportedly scouting for buyers after the COVID-19 pandemic had a crippling impact on its business as enterprises embraced work from home and staff members were no longer going to offices.

Prior to COVID-19, Shuttl had a presence in large Indian metros like Delhi NCR, Kolkata, Hyderabad, Pune, and Mumbai, and international cities like Bangkok, and was fulfilling about 100,000 rides daily through its 2,000 buses.

Chalo said Shuttl service will continue to use the brand name 'Shuttl', and all of Shuttl's current team - including key people who have been a part of its core team since inception - will continue under their current roles.

About 60 people from Shuttl will join Chalo.

We are delighted to join hands with the Shuttl team. We have shared a common passion to solve the daily commute problem, and we have strong synergies in our values and approach. We have great respect for the team and the business they have built. Chalo and Shuttl were already the largest brands in their space," Chalo co-founder and CEO Mohit Dubey said.

Together, the companies will fulfill more than 25 million rides per month and aim for international expansion along with further growth in India as well, he added.

Earlier this month, Chalo had announced raising its series C round of funding of around USD 40 million (about Rs 297.8 crore) from Lightrock India, Filter Capital and others. At that time, it had said it would use the proceeds to invest further in technology, deepen its presence in India and expand to international cities.

Chalo, which powered 20 million bus rides in September 2021, has 15,000 buses live on its platform and a presence in 31 cities across Karnataka, Kerala, Madhya Pradesh, Bihar, Assam, Tamil Nadu, Uttar Pradesh and other states.

"We started out to take the pain away from daily commuters. In the process we ended up building a category, and inspiring others from different parts of the world to do the same. It's a bittersweet moment for us.

We believe the team and legacy of Shuttl will thrive equally well in the new set-up,? Amit Singh, co-founder and CEO of Shuttl, said.

Jointly, Chalo and Shuttl have a presence in 33 cities across 12 states including Delhi NCR, Karnataka, Kerala, Madhya Pradesh, Tamil Nadu, Uttar Pradesh, Bihar, Assam, and others, the statement said.

Mangalore Refinery to acquire bonds worth up to Rs 1,000 cr of subsidiary

Dalal Street Corner: Markets snap 2-week losing streak, led by IT stocks; what should investors do on Monday?

Rs 374.78 crore payment pending for reprocessing under PM-KISAN since 2019: Centre