Coal India had closed underground mines for reasons of inviability in the past. 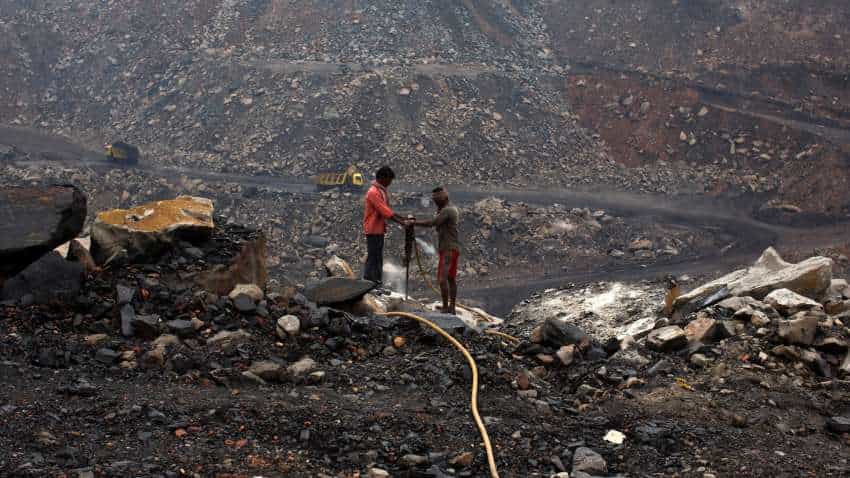 Coal India Ltd (CIL) has been given the freedom to pass mine closure costs on to consumers, but has not taken any such step yet, a company official said on Monday. The Maharatna PSU may consider "levying an additional fee on per tonne basis to be paid by the coal consumers to meet the cost of mine closure with the approval of the board and to provide funding for those subsidiaries which are not able to fund the closure of these mines", an official said quoting a Coal ministry notification.

"Coal India has not taken any decision about levying such charges on coal sales as of now," the official said.

The Kolkata-headquartered company has created a provision of Rs 7,238 crore as on March 2022 and incurred Rs 494 crore on mine closure during 2021-22, its annual report stated. The miner had produced 622 million tonnes of coal in 2021-22 and was pursuing a target of 700 million tonnes in the current fiscal.

Coal India had closed underground mines for reasons of inviability in the past, but with the implementation of technology, these mines may be revived. As a result of unprecedented demand for coal, the world's largest miner is actively considering reviving some discontinued mines.

Coal India proposes to reopen 30 discontinued mines having estimated mineable reserves of around 600 million tonnes. Of this, initially, the miner had been trying 20 UG mines and, in the past, had also held a roadshow to sensitize private investors. The company is adopting different business models like mine developers and operators and outsourcing operations in this effort.

Power deficit rises slightly to 0.6% in April-November; demand surges around 11%

Samsung Galaxy S23 Ultra Review: Too much? You may be paying just the right price for this premium gadget