The government should provide additional funds as well as incentives in the upcoming Budget to promote indigenous farm research, oilseeds production, food processing and organic farming for the overall growth of the agriculture sector, according to industry experts. 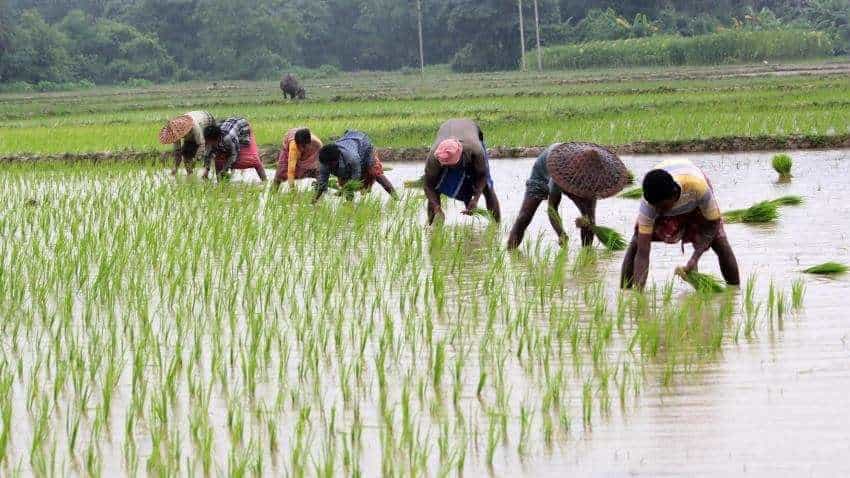 The government should provide additional funds as well as incentives in the upcoming Budget to promote indigenous farm research, oilseeds production, food processing and organic farming for the overall growth of the agriculture sector, according to industry experts.

The direct benefit transfer (DBT) scheme should be utilised more to support farmers instead of giving subsidies, they added.

"Food processing industry has played an important role in better price realisation for the farmer and reducing the cost of intermediaries. The budget must provide special incentives to food processing through incentives such as interest subvention, lower taxes, access to technology and so on," DCM Shriram Chairman and Senior MD Ajay Shriram said.

Referring to the successful PM-KISAN scheme under which Rs 6,000 is paid annually directly into farmers bank accounts, he said the DBT mechanism should be fine-tuned and gradually should be utilized to support farmers in lieu of other subsidies.

"Let the farmer decide how to judicially use the money. With the benefit of DBT, farmers can then buy better seed, use new-age fertilizers, optimize water usage and so on," Shriram said.

Stating that many Indian startups have invested in the agri-technology space, he advocated for a policy that encourages growth of these companies and adoption of latest techniques.

He said there has not been any significant breakthrough in recent years from indigenous agricultural research and development (R&D) and this could be partly on account of resource crunch.

Consulting firm Deloitte India suggested that more funds should be allocated for research and development as well as for increasing the domestic production of oilseeds to reduce imports of cooking oils.

Stating that livestock farming is one of the key pillars for augmenting farmers' income, the consulting firm said one of the big impediments for development of this sector is the prevalence of various diseases that affect mortality, productivity, and overall production.

"Supply of vaccines is not adequate to address the increasing demand. Funding for developing vaccines and creating necessary infrastructure would be required in this budget," Deloitte said.

"The need of the hour is to encourage the private sector into the space by offering tax incentives to startups venturing into this domain. It also needs to augment investment on creation of cold-chains and increase storage capabilities," Arora said.

Last month, in a virtual pre-budget consultation with the finance ministry, Bharat Krishak Samaj (BKS) had said that the government should incentivise balanced use of fertilisers by increasing urea price and lowering rates of phosphatic and potassic (P&K) nutrients in the upcoming Budget.

BKS Chairman Ajay Vir Jakhar had also sought reduction in taxes on diesel and transport subsidy on fruits and vegetables, but demanded tax on unhealthy foods. He had pitched for tripling investment for micro-irrigation and solar pumps for individual farmers as well as funding for distribution of soil moisture measuring sensors.

"Prioritize investment in human resources over infrastructure. There are about 50 per cent vacancies in agriculture research institutions across India. Target 2 per cent expenditure on agri R&D of agriculture GDP over the next few years," BKS had said.

TCS, Infosys, MindTree – Ahead of TCS result what to do with this stock? Profit booking seen in Infosys, Mindtree