Bharti Airtel's merger with Telenor will enhance its foot-print in seven circles and will add up to nearly 52.5 million subscribers in its book. The scheme is filed before NCLT and is subject to other statutory approvals. 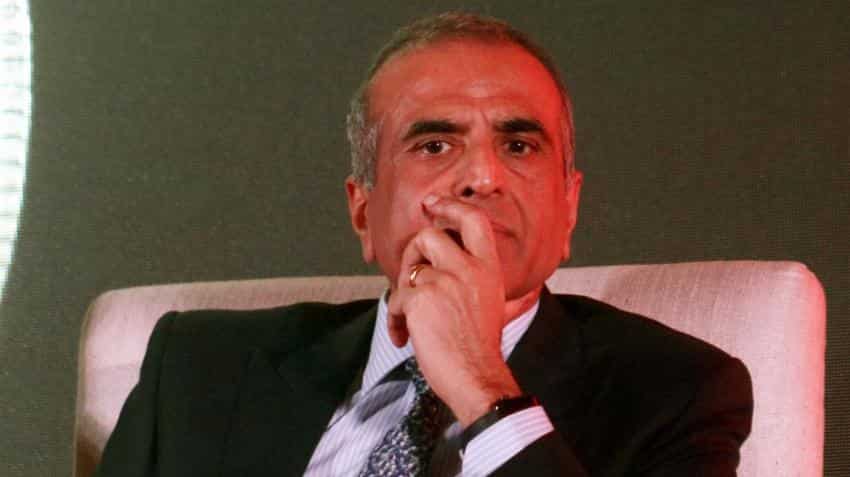 Bharti Airtel on Thursday announced that the company has received approval from Sebi and Indian stocks exchanges for its merger plan with Telenor India.

In a BSE filing Bharti Airtel said, ''The company has received the approval of the Securities and Exchange Board of India (SEBI), BSE Limited and National Stock Exchange for the proposed scheme of merger between Airtel and Telenor (India) Communication Private Limited."

Both Telenor and Airtel later on Thursday, also filed the joint company application before National Company Law Tribunal (NCLT) for approval of scheme.

Aproval from other statutory including the Competition Commission of India is also pending for Airtel - Telenor deal.

Airtel signed a definitive agreement with Telenor on February 23, 2017.

"These circles represent a high population concentration and therefore offer a high potential for growth. The proposed acquisition will include transfer of all Telenor's assets and customers, further augmenting Airtel's overall customer base and network, " said Bharti Airtel.

This deal will also enable Airtel to bolster its strong spectrum foot-print in these seven circles with addition fo 43.4 MHz spectrum in the 1800 MHz band.

Acquisition with Telenor will add up to 52.5 million subscribers in Bharti Airtel's customer base. In Q4FY17, Airtels overall customer base stands at 372.4 million across 17 countries, up 8.5% Y-o-Y excluding divested units.

Over 59% employers keen on hiring freshers in July-December 2022: Report