MD and CEO Gunjan Shah said over the last three quarters, Bata is witnessing a significant uptick in sales with rising demand for fashionable, trendy and comfortable footwear. 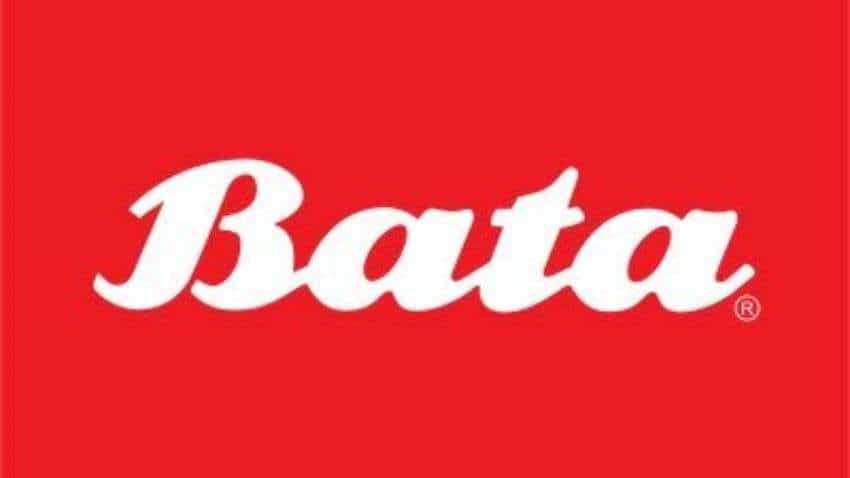 Shares of Bata India Ltd on Thursday settled at Rs 1,915.35 on BSE, up 1.69 per cent from the previous close. Pic: https://twitter.com/BATA_India

Bata India on Thursday reported a 71.82 per cent rise in consolidated net profit at Rs 119.37 crore for the first quarter of FY23 as the shoemaker achieved the "highest ever quarterly sales".

The company had posted a net profit of Rs 69.47 crore in the April-June quarter a year ago, Bata India Ltd said in a BSE filing.

Its revenue from operations during the quarter under review was at Rs 943.01 crore, up over three-fold from Rs 267.04 crore in the pandemic-hit corresponding quarter of FY22.

This was supported by a continuous increase in portfolio and marketing investments. Moreover, footfalls across retail outlets saw a significant growth besides sales through digital channels, it added.

During the quarter, the company continued to optimise cost structures and drive efficiencies across its value chain.

"All the cost-focused initiatives, which have been put in place across multiple work streams, are showing increasing impact quarter on quarter," said Bata India.

MD and CEO Gunjan Shah said over the last three quarters, Bata is witnessing a significant uptick in sales with rising demand for fashionable, trendy and comfortable footwear.

"We continue to expand our reach through new franchise stores and multi-brand outlets. We opened 20-plus new franchise stores taking the total number over 320 with a strong future pipeline, expanded availability via distribution channel that continued to scale up close to 1,100 towns," said Shah.

Simultaneously, Bata also continued to focus on driving the volumes in these inflationary times, which should show an impact in the ensuing period.

"In the face of volatile inflation and geopolitical unrest, we are conscious of our cost efficiencies and accordingly various cost-savings measures across our network continue to be implemented, which has been reflected in the profitability metrics. We continue to flesh out new opportunities across our value chain, which will help us capture the emerging consumer demand efficiently," he said.

On outlook, Shah said: "We continue being optimistic on momentum going ahead driven by innovation via agile product creation, scaling up digital channels, expansion in Tier 3-5 towns, and productivity enhancement along with investments in our brands and stores."

Top Stocks To Buy: Federal Bank, Ashok Leyland among 5 shares to invest from mid-cap segment for upside of up to 34%

Technical Check: This footwear stock with a Mcap of over Rs 25,000 cr is on track to hit life highs; here’s why