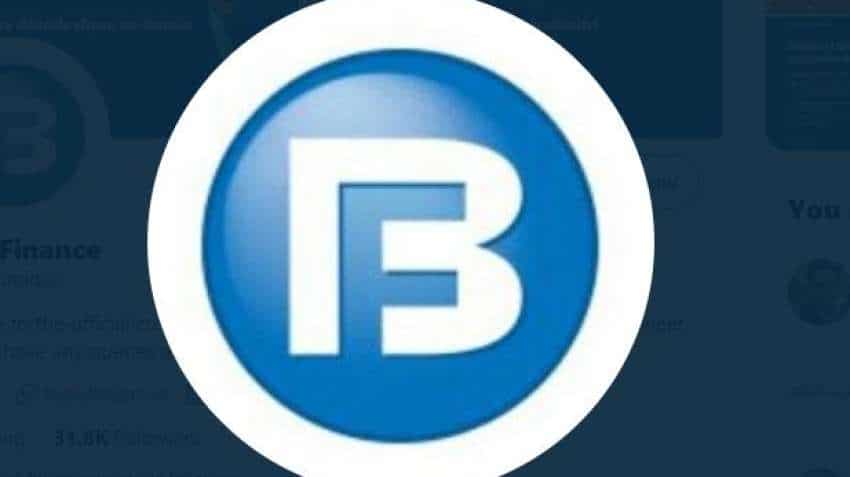 Bajaj Finance Q1FY22 Results - Bajaj Finance Limited on Tuesday reported a consolidated profit after tax of Rs 1,002 cr for the quarter ended 30 June 2021, the company said in its exchange filing. This was up from Rs 962 cr during the same quarter in F1FY21. The year-on-year (YOY) rise in net profit was at 4 per cent.

The shares of Bajaj Finance Limited today ended at Rs 5965.15 on the NSE on Tuesday. They were down 0.8 per cent from the last closing price on Monday.

Dalal Street Corner: Markets close at 3 months high; what should investors do on Tuesday?