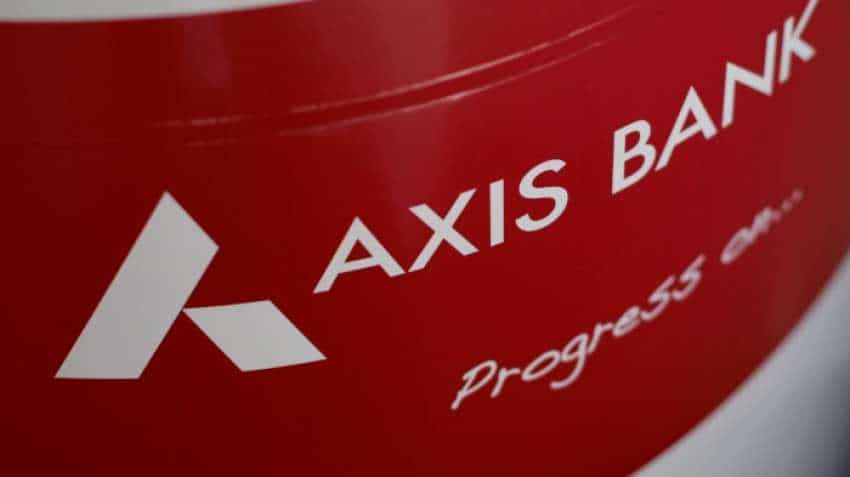 NII gained around 8 per cent to Rs 7900 crore in September-end quarter: PTI

The fourth-largest private lender reported 86 per cent YoY growth in profit to Rs 3133 crore during Q2FY22 as compared to Rs 1682.7 crore in the same quarter a year ago, while NII gained around 8 per cent to Rs 7900 crore in September-end quarter as compared to Rs 7326 crore in Q2FY21.

The bank said during the July-September quarter, the net interest margin (NIM) stood at 3.39 per cent, while fee income grew 17 per cent YoY and 21 per cent QoQ.

According to the bank’s results filing, “Provision on the restructured book of Rs 1,533 crores, coverage improved 24 per cent YoY in Q2, similarly, Net slippages ratio at 0.46 per cent, Rs 707 crores down by 82 per cent YoY and net non-performing assets stood at 1.08 per cent decreased by 12 bps QoQ.”

On the digital banking and payments front, Axis Bank said, “More than half a million credit cards acquired in Q2FY22, highest in last 10 quarters. And, customers acquired on Freecharge platform for Buy Now Pay later product were up 14x QoQ.”

On liquidity buffers, the overall capital adequacy ratio (CAR) including profit for H1FY22 stood at 20.04 per cent; while COVID provisions of Rs 5,012 crore, not in CAR calculation provides additional cushion of 67 bps, Axis Bank said in its earnings filing.