Deals beyond a certain threshold require approval of the Competition Commission of India (CCI), which keeps a tab on unfair business practices across sectors. 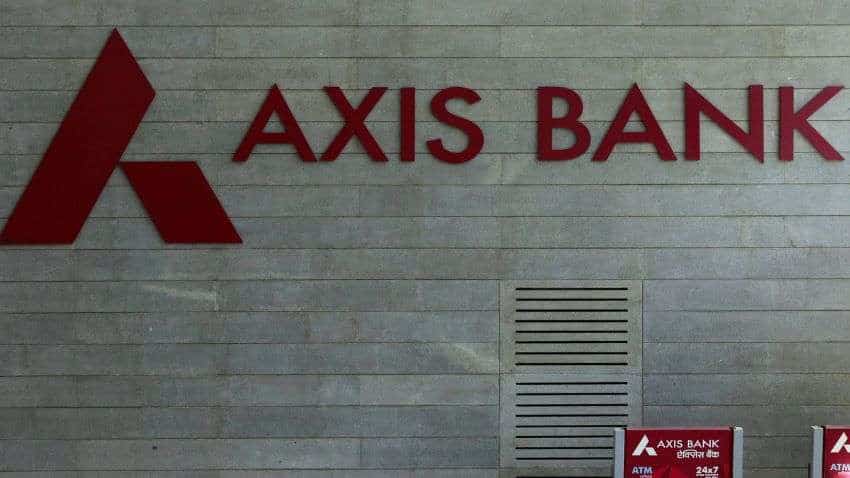 Competition Commission has approved Axis Bank's proposed acquisition of Citi's consumer business in India, one of the largest deals in the country's financial services space.

Under the deal worth Rs 12,325 crore, announced on March 30, Axis Bank would take over Citi's credit cards, personal loans and wealth management businesses that are focused on the affluent segment.

In a tweet on Tuesday, the regulator said it has cleared the "acquisition of Citibank, N.A.'s and Citicorp Finance (India) Limited's undertakings comprising of their consumer banking activities by Axis Bank".

Deals beyond a certain threshold require approval of the Competition Commission of India (CCI), which keeps a tab on unfair business practices across sectors.

In March, Axis Bank and Citi had signed a definitive agreement for the deal, which is expected to be completed by September 2024 and would help Axis Bank gain access to 30 lakh new customers.

The parties involved in the deal are Axis Bank Ltd, Citibank, N.A. (acting through its India branch) and Citicorp Finance (India) Ltd.

India vs South Africa 2nd T20: Will India script history today? When and where to watch, squads and more

Indonesia football match stampede: Death toll rises to 174; This is what triggered the incident