Apple bets on 'unicorn' Didi to take on Uber in China 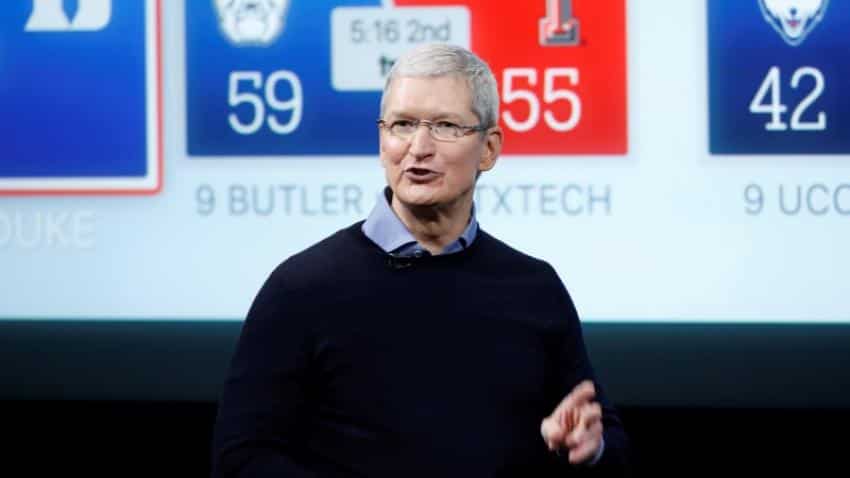 The company said that it has 87% marketshare in China and completes more than 11 million rides a day. It is Uber's largest rival in China.

CEO Tim Cook told investors that the move will help Apple undertand the Chinese market as it tries to increase its sales in its most important market after the US.

"We are making the investment for a number of strategic reasons, including a chance to learn more about certain segments of the China market," he said. "Of course, we believe it will deliver a strong return for our invested capital over time as well," Cook was quoted in Reuters.

The taxi company said in a statement that although it has recieved 'billions' in funding earlier, this fund infusion by Apple is the single largest investment it has ever received.

Apple reverses verification requirement for educational discounts in US