Telecom operator Bharti Airtel on Wednesday said it expects to reach the target average revenue per user of Rs 300 in five years while the next tariff hike, which is pending this year, will help the company cross Rs 200 mark 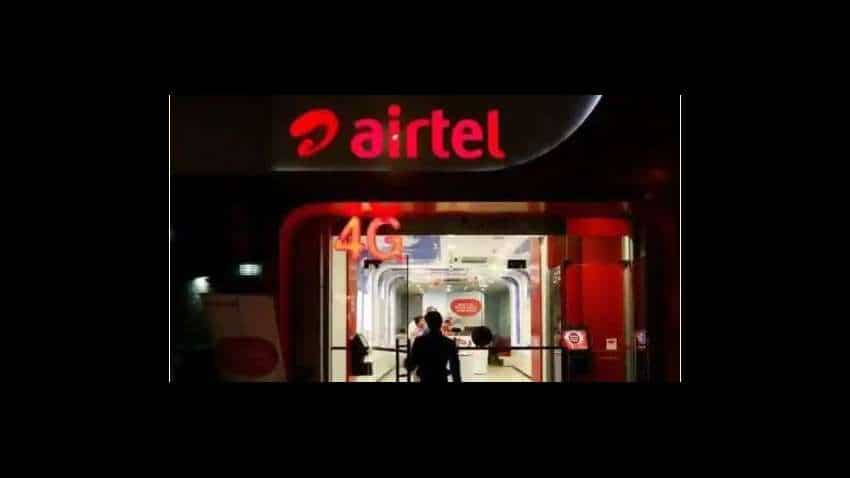 Telecom operator Bharti Airtel on Wednesday said it expects to reach the target average revenue per user of Rs 300 in five years while the next tariff hike, which is pending this year, will help the company cross Rs 200 mark.

Bharti Airtel India and South Asia MD and CEO Gopal Vittal during an investor call said that the company was able to gain 4G customers even as the shortage of electronic chips led to an increase in the prices of smartphones. The postpaid customer base crossed the 20 crore mark.

"My own sense is that we should start seeing some tariff increases during the course of this year. I do believe that the tariffs at that level are still very low. The first port of call is to get to Rs 200 which will require at least one round of tariff increase," Vittal said.

Airtel's ARPTelecom players have been raising mobile calls and data prices for the last two years.U, a key metric for all telcos, came in at Rs 178 for the quarter, up from Rs 145 in March 2021 quarter "led by healthy flow-through of tariff revision and strong 4G customer additions during the year".

All the three private players had raised mobile plan prices in the range of 18-25 per cent in the November-December 2021 period.

Vittal said that the chip shortage led to a rise in the price of entry-level smartphones from Rs 7,000 to about Rs 10,000 which impeded mobile phone upgradation.

"I believe this is a temporary phenomenon and the reason is that people tend to get used to a new normal. I think the initial shock is likely to wear off in the next few months. That said there are obviously headwinds in terms of inflation in commodity prices, energy prices, and so on. All of that obviously takes a toll on consumers, and wallets. Let's see how this plays out," Vittal said.

In response to a question on Airtel's vision for the next five years, Vittal said that the company's non-mobility business should become large by that period including B2B business and broadband business.

"ARPUs on mobility should be close to Rs 300. In fact, it should be around that level in the next five years," Vittal said.

The company had posted a more than twofold year-on-year jump in its consolidated net profit for the March quarter to Rs 2,008 crore, buoyed by a lift in average revenue per user and an exceptional gain.

The profit after tax was over 2.5 times higher for the January-March quarter, compared to Rs 759 crore recorded in the year-ago period.

For the full year FY22, the Sunil Mittal-led telco reported a net profit of Rs 4,255 crore, against a loss of Rs 15,084 crore in the previous fiscal (FY21), marking a turnaround of performance in a market that has seen announcements of significant reforms.

Vittal said that the capex is expected to be in the same range as that of last year and there may be some incremental expenses for 5G services.

He declined to offer any comment on 5G auction after calling the sector regulator Trai recommended the price to be very "disappointing". The Telecom Regulatory Authority of India (Trai) has mooted a mega auction plan valued at over Rs 7.5 lakh crore at the base price across multiple bands for radiowaves allocated over 30 years.

Overall, the Telecom Regulatory Authority of India (TRAI) recommended about a 39 per cent reduction in the reserve or floor price for the sale of spectrum for mobile services, including the latest 5G offering, as it looked to match revenue expectations with the industry's paying capacity.

The watchdog has recommended a mega auction plan of over Rs 7.5 lakh crore for over 1 lakh megahertz spectrum in case the government allocates it for a period of 30 years.

In case of 20 years, the total value of the proposed spectrum auction will stand at around Rs 5.07 lakh crore at the reserve price, according to the back-of-the-envelope calculation.

The auction is expected to be held by the end of June or early July.

TRAI recommends 35-40% cut in prime 5G band price; what it means for telcos, which stock to benefit the most? Analysts decode