The telecom major in a strongly worded letter alleged that Reliance Jio mislead the regulator and public that incumbent operators have gained to the tune of Rs 1 lakh crore in last five years. 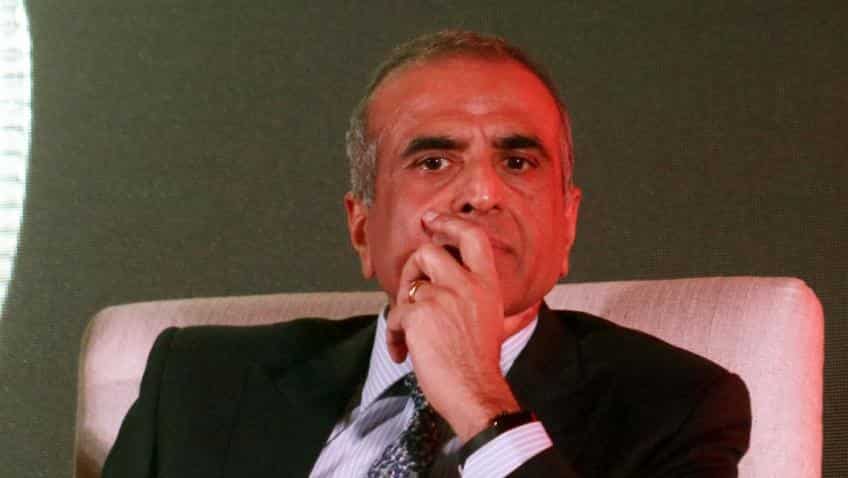 Bharti Airtel Wednesday accused Reliance Jio of "misleading" the telecom regulator and public over call connect charge issue, and claimed it has suffered a loss of Rs 6,800 crore in the last five years due to low network interconnection charges set by Trai.

The telecom major in a strongly worded letter alleged that Reliance Jio mislead the regulator and public that incumbent operators have gained to the tune of Rs 1 lakh crore in last five years.

"Airtel has not made any gains on account of IUC. In fact, the loss to Airtel on account of below cost IUC has been to the tune of Rs 6,800 crore in the last 5 years on present value basis,"

The letter of Airtel came at a time when the regulator is in the process of reviewing IUC rates.

Telecom operators levy interconnect usage charge (IUC) on incoming calls from the network of other operator. These charges are passed on to subscribers by service providers.

At present, IUC of 14 paise is levied on call made from mobile phones. Incumbents have claimed that IUC should in the range of 30-35 paise.

Reliance Jio in its presentation before Trai has said that telecom operators have gained to the tune of Rs 1 lakh crore from the IUC. In the presentation, without naming telecom firms, Jio said that operator 1 gained Rs 46,958 crore, operator 2 Rs 28,904 crore and operator 3 Rs 28,752 crore.

"It is shocking that such misrepresentation of facts has been made on the floor of the Trai and an attempt has been made to mislead members present during the workshops," Airtel alleged.

It accused Jio of misrepresenting data, distorting facts to "show other operators in a bad light and create policy bias in its favour".

The Sunil Bharti Mittal led firm said it is not the first time that Reliance Jio has adopted such tactics.

"Even during its representation to the IMG, Reliance Jio had come up with misleading claims that existing operators have not infused enough equity in to their operations and instead taken on debt. The truth is completely different though," Airtel said.

The government has created an inter-ministerial group to recommend measures for resolving financial stress in the sector that is reeling under Rs 4.6 lakh crore debt.

The incumbent operators have blamed that competition intensified by Reliance Jio's disruptive offering for their financial woes.

Mindtree will focus on technology related to the healthcare segment: Vinit Teredesai, CFO