A mail sent to Airtel did not elicit a response. 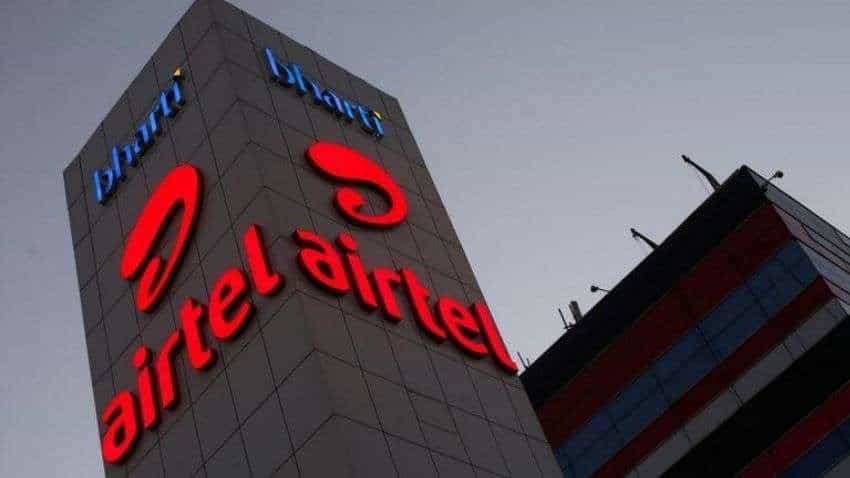 A mail sent to Airtel did not elicit a response. Reuters Photo

Bharti Airtel has informed the government that it will opt for the four-year moratorium on payment of AGR and spectrum dues, a source said.

The option of dues moratorium was offered by the government to telcos as part of a recently-announced relief package for the telecom sector.

Airtel communicated its decision to the telecom department on Friday, the source added. Airtel told the government that it will take the four-year moratorium on AGR and spectrum dues "with the option of prepaying as per NIA (notice inviting application) norms".

A mail sent to Airtel did not elicit a response.

In line with the bold reforms unveiled for the telecom sector, the government recently wrote to telcos including Bharti Airtel, Vodafone Idea and Reliance Jio asking them to convey by October 29 if they would be opting for the four-year dues moratorium.

The Department of Telecom (DoT) has also given 90 days time to the operators to indicate if they want to opt for converting the interest amount pertaining to the moratorium period into equity.

Vodafone Idea, last week, said its board has approved availing the four-year spectrum payment moratorium. It had further said other options offered in DoT's notification will be considered by the board of directors within the stipulated timeframe.

Superstar of 2022: Bharti Airtel can give return of up to 30% in 12 months, says Hemag Jani of Motilal Oswal

Airtel prepays Rs 15,519 cr to DoT to clear all deferred liabilities for 2014 spectrum