7th Pay Commission: Government employees will get higher allowances from this month

More than 48 lakh government employees will start getting higher allowance from this month. Union Cabinet had given a clean nod last week for recommendations made under 7th CPC. 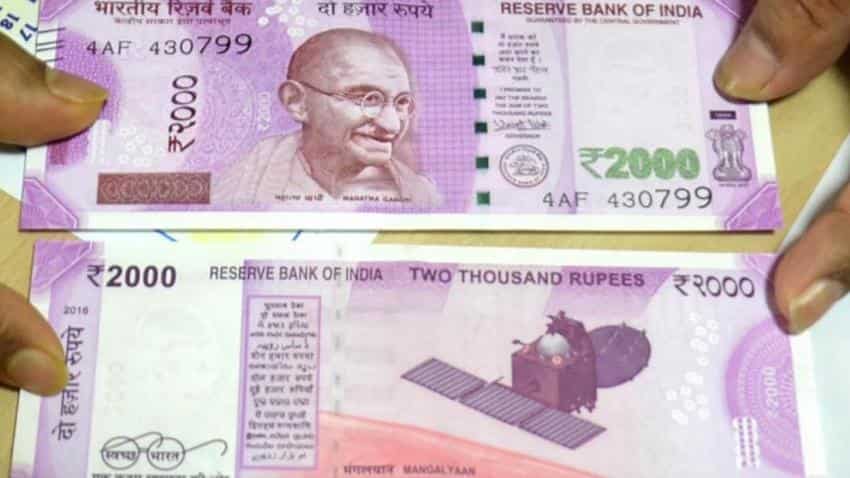 Government employees will start getting higher allowances from this month after the Union Cabinet cleared the recommendations made under the 7th Pay Commission last week.

On June 28, 2017, Union Cabinet chaired by PM Narendra Modi approved recommendations of the 7th CPC on allowances with some modifications.

The revised rates of the allowances came into effect from July 01, 2017. As per the cabinet, these revisions would affect more than 48 lakh central government employees.

Recommendations included arrears like House Rent Allowance, Dearness Allowance, Transport Allowance and many others under the 7th Pay Commission.

Government has decided not to abolish 12 of the 53 allowances which were recommended to be abolished by the 7th CPC. The 7th Pay committee had proposed  subsuming nearly 200 allowances into one except a few.

Here's what government employees will be getting from this month.

HRA or House Rent Allowance is a component of salary provided by employer to his employee. Cabinet has approved the following revision under HRA.

As the HRA at the reduced rates may not be sufficient for employees falling in lower pay bracket, the cabinet has decided that HRA shall not be less than Rs 5400, Rs 3600 and Rs 1800 for X, Y and Z category of cities respectively.

This will benefit more than 7.5 lakh employees belonging to Levels 1 to 3.

These have been rationalised and subsumed in newly proposed Dress Allowance to be paid annually in four slabs @ Rs 5000, Rs 10,000, Rs 15,000 and Rs 20,000 per annum for various category of employees.

Combined additional financial implication on account of the 7th CPC recommendations along with the modifications approved by the Cabinet is estimated at Rs 30748.23 crore per annum.