The alliance between Hero and Harley-Davidson fructified last year after the iconic US two-wheeler maker announced discontinuation of sales and manufacturing operations in India, a decade after it started selling its premium bikes in the country 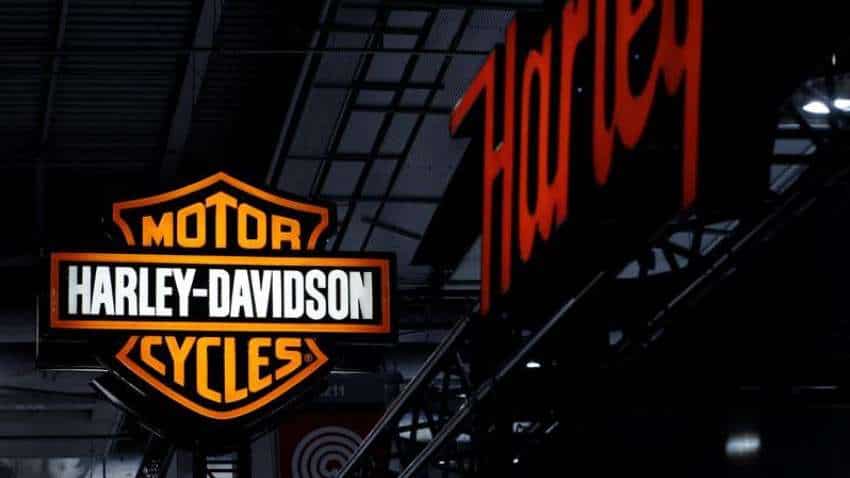 Trader’s Dairy: Put money in THESE STOCKS from cash and F&O markets to get good returns TODAY—Check Full LIST of such shares

Leading two-wheeler maker Hero MotoCorp is going full throttle to launch a Harley-Davidson model with retro styling as it looks to enter a very profitable segment in the premium motorcycle space, according to a senior company official.

The alliance between Hero and Harley-Davidson fructified last year after the iconic US two-wheeler maker announced discontinuation of sales and manufacturing operations in India, a decade after it started selling its premium bikes in the country.

"There are two legs to the Harley tie up strategy. One of course is that we are the sales distributors for Harley bikes in India. We have 14 dealers, around 30 touch points, and that is going well. The second part of the strategy is to launch a bike in that retro segment, which is almost one-third of the overall premium segment out of the profit pool," Hero MotoCorp CFO Niranjan Gupta said in an analyst call.

He further noted: "I dare say that the segment probably has around 60 to 70 per cent of the profit pool of the premium segment, so that is the second leg of the strategy, to launch in that segment, and clearly

Harley is an iconic brand and the work is going on in full swing on that.

He was replying to a query on the road ahead for Harley bikes in the country.

In October last year, Hero MotoCorp and Harley-Davidson announced a partnership for the Indian market. As per the licensing pact, HeroMotoCorp has taken over the exclusive distribution rights of the Harley-

Davidson motorcycle, parts and merchandise in India after the iconic American motorcycle maker pulled out of the Indian market.

Earlier this year, Hero MotoCorp initiated the booking process for 13 Harley-Davidson models, which are priced between Rs 10 lakh and Rs 35 lakh (ex-showroom).

Around 100 Harley-Davidson bikes, constituting the first batch assigned to the Indian market this year, have been completely pre-booked.

Earlier this month, Hero MotoCorp commenced bookings for the next batch of Harley-Davidson adventure tourer bike 'Pan America' 1250 after the first lot completely sold out.

Hero MotoCorp expects the tie-up with Harley-Davidson would help it accelerate its presence in the premium bike segment where it aims to establish a complete portfolio cutting across segments and engine capacities.

The company, which is the leader in the budget bike segment (100-110cc), is also in the process of developing electric two-wheelers for both mass and premium segments.

Gupta noted that the company's first EV product would be rolled out by March 2022.

He added that a product in partnership with Gogoro is expected to hit the market during the later part of the next year.

Hero and Gogoro Inc, which is a Taiwanese EV company with the world's largest battery-swapping network, announced a partnership earlier this year.

Elaborating on the factors that would help the company in the EV segment, Gupta noted: ?Hero has got a huge distribution strength and we have got 100 million cumulative customers, and people coming into EV are not going to be entirely new one.

The company also remained positive about the festive season sales on account of good monsoon and other related factors.

As far as the long term is concerned, the opportunities for the two wheeler sector remain intact, he said.

"We remain very confident for the two wheeler sector, because the underlying factors of under penetration, more women in education and employment, more financing opportunities and more organisation, all remain intact and to top that up, more of personal mobility as a factor will slowly play out now," Gupta stated.

Even the semiconductor shortage issue that is impacting the industry has no impact on the company, he noted. "So we are building well towards a good festival and our inventories are building towards that,? Gupta noted.

Trader’s Dairy: Put money in THESE STOCKS from cash and F&O markets to get good returns TODAY—Check Full LIST of such shares

Healofy raises USD 6.5 million in series B funding round