Volvo has launched two new petrol mild-hybrid models of its luxury sedan S90 and the midsize luxury SUV XC60 in the Gujarat market. 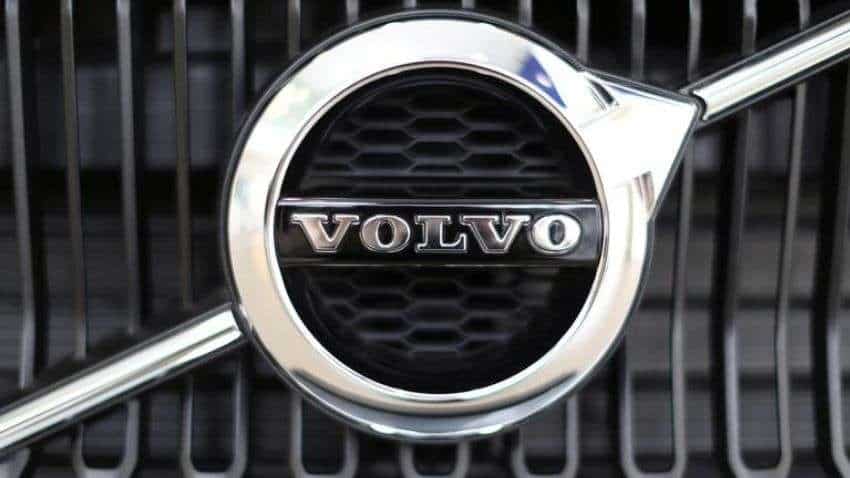 Both the cars are priced at Rs 61.90 lakh each (ex-showroom) in Gujarat, said Prakash Mishra, Head of Sales, Volvo Car India. He added that these launches are in line with the company's aim to have a complete petrol portfolio by the end of 2021.

"In the petrol mild-hybrid technology, there is a petrol engine along with a battery pack. It does not require external charging. This technology improves fuel efficiency and driving experience. Gujarat is among the top five markets for us and we are confident of getting a very good response for these new models," said Mishra.

At present, both S90 and XC60 are available as diesel variants. As the demand for petrol cars is increasing due to various reasons, Volvo will discontinue the diesel variants in near future, said Mishra.

One of the main reasons is the vanishing difference in the price of petrol and diesel, as both fuels are now sold for around or above Rs 100 in India. Moreover, diesel cars are sent to scrap within 10 years in regions like Delhi while the life of a petrol car is set at 15 years, said Mishra.

"Our entire portfolio would switch to petrol versions. A formal announcement about the XC90 will also happen in the next one month. We will then discontinue our diesel models. People are now preferring petrol models for various reasons. Petrol cars also fetch more in resale," said Mishra.

On the adoption of this new petrol mild-hybrid technology, Mishra said this is a transition towards electric cars.

"Future is electric. However, this transition from conventional fuel to electric will not happen overnight. Thus, we are on the right path. We are launching our first pure electric car XC40 next year in India and will launch one electric car every subsequent year," he added.