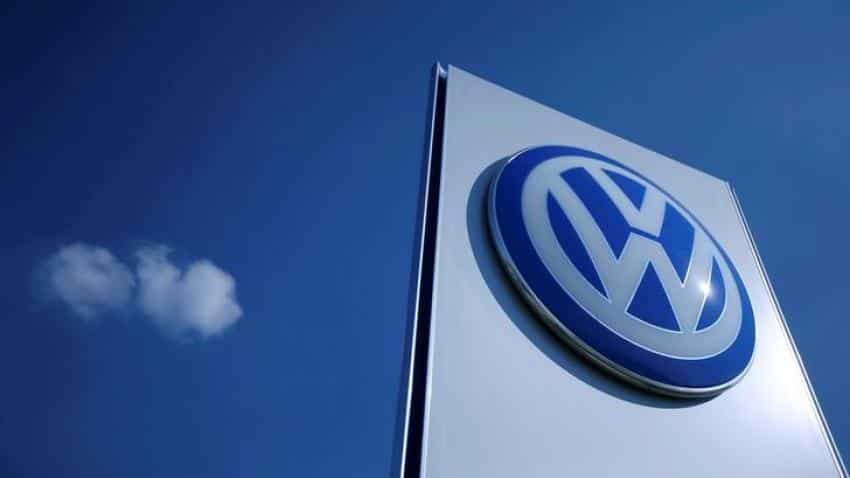 The German government said on Monday that any auto emissions testing on monkeys or people were unjustifiable. Image source: Reuters

Volkswagen`s supervisory board called on Monday for an immediate inquiry into who ordered scientific tests in which monkeys were exposed to toxic diesel fumes, while the German government said such studies were unjustifiable.

"I will do everything possible to ensure that this matter is investigated in detail," Volkswagen supervisory board Chairman Hans Dieter Poetsch said in a statement.

"Whoever is responsible for this must of course be held accountable," he added.

German carmakers used the European Research Group on Environment and Health in the Transport Sector, also known as EUGT, to commission the tests, the New York Times reported on Friday. The study, conducted in 2014, was designed to defend diesel following revelations that the fuel`s exhaust fumes were carcinogenic, the paper reported.

Reuters could not immediately confirm the details and purpose of the study and a representative for EUGT, which was dissolved last year, could not be reached for comment.

EUGT received all of its funding from Volkswagen, and fellow German carmakers Daimler and BMW, the New York Times said. It remains unclear whether the carmakers were aware of monkeys being used in the experiments.

Volkswagen, Daimler and BMW on Saturday denounced the study, whose revelation is the latest aftershock from the Volkswagen emissions-rigging scandal, which continues to rock the auto industry.

It said around 25 healthy young people inhaled nitrogen dioxide in varying doses over a period of hours at an institute belonging to Aachen University in Germany.

The German government said on Monday that any auto emissions testing on monkeys or people were unjustifiable.

"These tests on monkeys or even people are in no ethical way justifiable and raise many critical questions about those who are behind the tests," government spokesman Steffen Seibert told a regular government news conference in Berlin.

Stephan Weil, who represents the German state of Lower Saxony, a VW shareholder, on the supervisory board, said the board was pressing the carmaker to urgently provide information about what the aim of the studies was.

"At the end of the day, the purpose of such experiments is the decisive factor. If for example, safety and health in the workplace were being tested, as Aachen University has suggested, and ethical standards were adhered to, it is defensible," Weil told a news conference on Monday.

"Where experiments served the purposes of marketing and sales, however, I cannot think of an acceptable justification for such an approach."