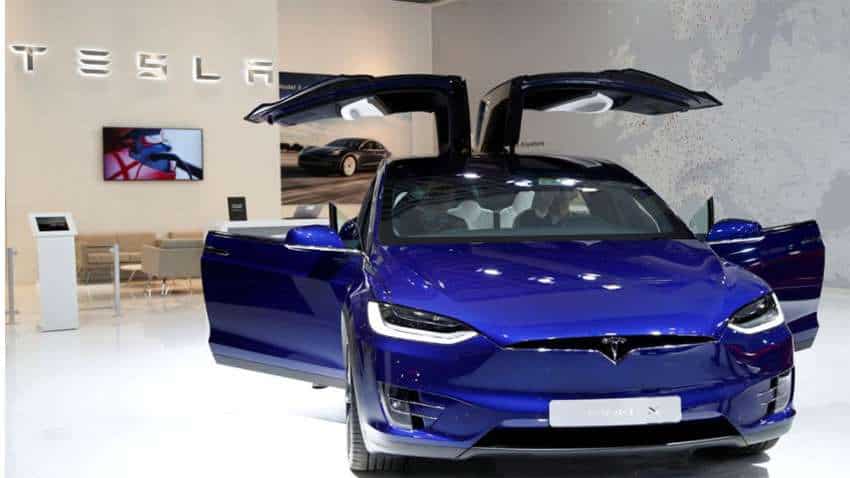 Earlier this week, Musk confirmed that Tesla will release a new user interface with its FSD v9 Beta software update.

For an additional $10,000, people can buy "full self-driving" or FSD, that Musk promises will deliver full autonomous driving capabilities.

Full Self-Driving capabilities include navigate on Autopilot, Auto Lane Change, Summon (moves your car in and out of a tight space using the mobile app or key).

Despite the Autopilot mode, Tesla has warned that drivers need to keep their eyes on the road and hands on the wheel at all times.

Since Tesla introduced Autopilot in 2015, there have been at least 11 deaths in nine crashes in the US that involved the driver assistance system.

Globally, there have been at least another nine deaths in seven Tesla crashes.

Musk has also admitted that developing a safe and reliable self-driving car is indeed a difficult task.

In a tweet this week, Musk said: "Generalized self-driving is a hard problem, as it requires solving a large part of real-world AI. Didn`t expect it to be so hard, but the difficulty is obvious in retrospect."

"Nothing has more degrees of freedom than reality," Musk added.

Despite tall claims made by Musk over Twitter about the full self-driving technology, electric car-maker Tesla recently admitted that such claims do not match up with the engineering reality.

NEET 2021 Alert: Your candidature will be cancelled if this is not done; see updates about answer keys, results and more