At the launch of the Tigor and Tiago CNG models, Tata Motors has also revealed the prices of the models. 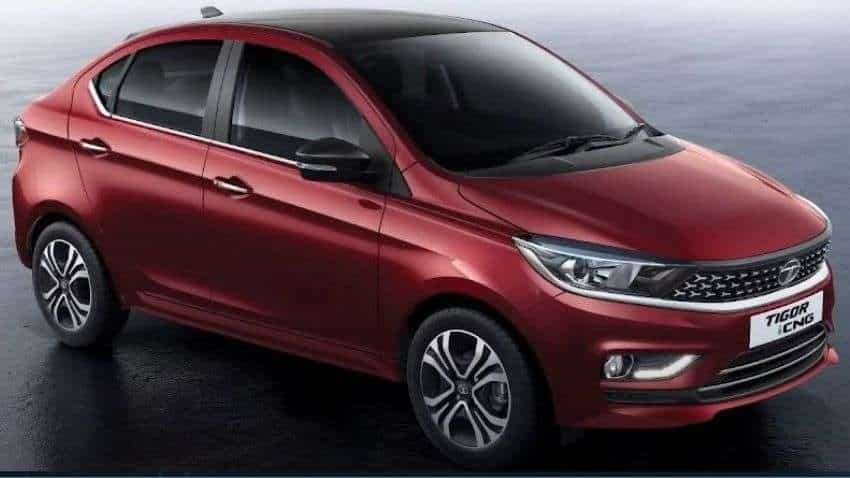 The auto enthusiasts can catch the launch event on the official Twitter handle of Tata Motor Cars. The tweet said, "Tiago and Tigor iCNG Launch."

The Tata Tiago CNG comes in four variants - XE, XM, XT and XZ+. Again, the Tata Tigor comes in two variants - XZ and XZ+. The prices of these variants are as follows:

"The much-awaited Tiago iCNG and Tigor iCNG are launched. Check out the prices and an impressive list of premium feature additions," Tata Motors Cars tweeted from its official Twitter handle.

Safety is a key concern for many buyers, especially, those who are considering CNG vehicles. Tata Motors claimed that there has been no compromise on safety on either of the two cars, at the launch.

Moreover, the cars have used stainless steel for leak proofing, component level traceability through barcodes alongwith components that prevent rust and corrosion. In case of a rare gas leak, there is an auto switch to petrol mode.

Some of the features of the Tata Tigor CNG vehicles are as follows:

2) The XZ variant includes push button for start and stop, infotainment system by Harman, central locking with flipkey and more.

As for the Tata Tiago variants, the features for the different variants are as follows: