Tata Motors on Monday announced the launch of four new variants in the top trims of its compact SUV Nexon to mark the rollout of the 300,000th unit of the vehicle from the company's Ranjangaon manufacturing facility in Pune. 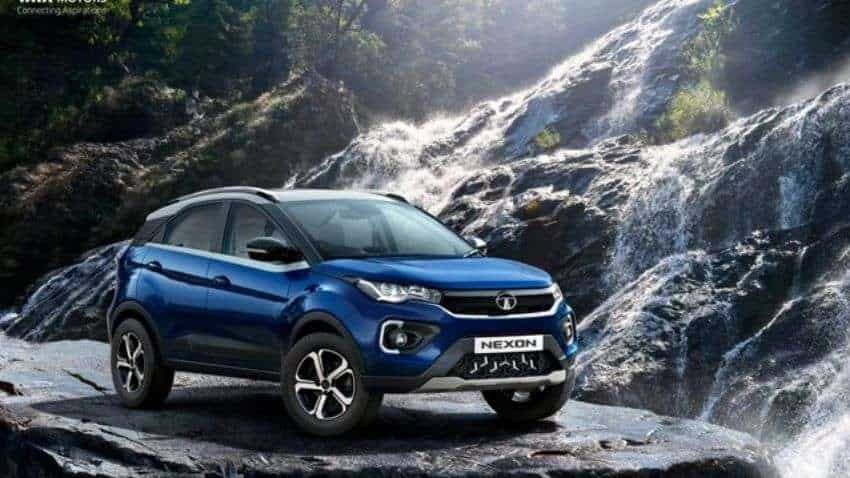 Tata Motors on Monday announced the launch of four new variants in the top trims of its compact SUV Nexon to mark the rollout of the 300,000th unit of the vehicle from the company's Ranjangaon manufacturing facility in Pune.

The company had rolled out the 200,000th unit of Nexon in June last year, Tata Motors said in a statement.

The new variants (with petrol engine) have been priced between Rs 11.51 lakh and Rs 11.58 lakh (ex-showroom Delhi).

These variants will also be offered in 'Dark' avatar, the company said, adding with bookings commencing on Monday, the new variants will be available across all Tata Motors authorised dealerships.

Tata Motors had launched the Nexon SUV in 2017. In January 2020, it came out with the electric version of the vehicle, Nexon EV.

With over 13,500 customers, Nexon EV currently dominates the domestic electric four-wheeler segment with a market share of more than 62 per cent (YTD), Tata Motors said in the statement.

"It is indeed a moment of pride to witness the roll-out of the 3,00,000th Tata Nexon -- a landmark product in the turnaround of Tata Motors Passenger Vehicles.

"Being an integral part of the New Forever range, brand Nexon has successfully established its popularity in the compact SUV segment since its launch in 2017 and has become a part of many families," said

Additionally, the new XZ+ (HS) / XZA+ (HS) variants will sport an air purifier to make the drives healthier for the occupants. These additional features will also be available in their respective Dark editions, Tata Motors said.