Moody's Investors Service on Wednesday said that Tata Motors' pact with private equity firm TPG is 'credit positive', as it will help the automaker to scale up its electric vehicle business. 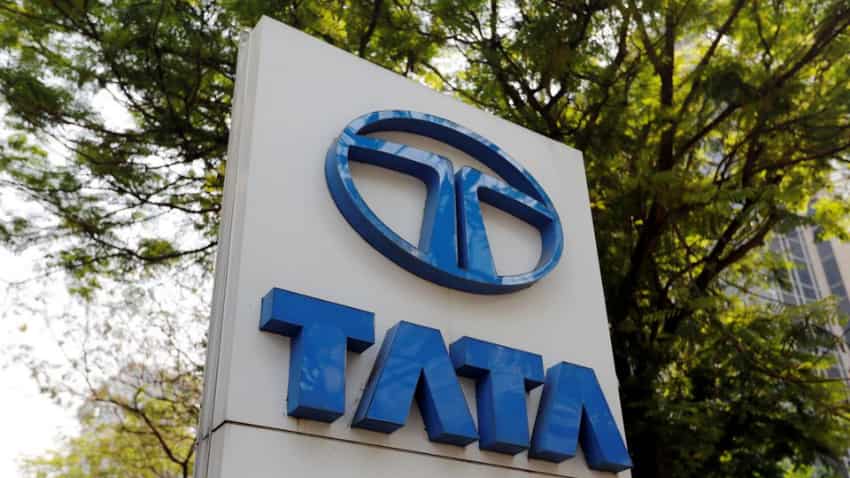 Moody's Investors Service on Wednesday said that Tata Motors' pact with private equity firm TPG is 'credit positive', as it will help the automaker to scale up its electric vehicle business.

Tata Motors intends to use the funds, which it will receive in exchange for compulsorily convertible preference shares issued to TPG, to create a portfolio of EVs and dedicated battery electric vehicle (BEV) platforms.

EVCo will also invest in battery technologies and charging infrastructure in association with Tata Power Ltd.

Moody's Investors Service noted that the automaker has an early mover advantage in EVs in India, but faces challenges in scaling the business.

"The company's planned launch of 10 new EVs through March 2026, will help cement its EV position in India. However, its market share will decline from 71 per cent as EV penetration rises.

"The scaling up of the EV market will depend on the pace of development and installation of charging infrastructure. High EV prices also weigh on demand as internal combustion engine (ICE) vehicles are relatively cheaper," it added.

It however, pointed out that carbon transition is a risk as long as Tata motors remains primarily concentrated in ICE vehicles.

The automaker is taking steps to electrify its products in the passenger vehicle (PV) and commercial vehicle (CV) segments in India but ICE vehicles will still dominate sales and thus carbon transition remains a risk, it stated.

Moody's Investors Service also noted that the creation of a dedicated passenger vehicle subsidiary would allow the auto major to go ahead with strategic partnerships with global auto manufacturers.

"The company's move to transfer its recently profitable PV operations to a wholly-owned subsidiary will give it greater flexibility in entering strategic partnerships with other automakers. These tie-ups could provide TML with access to new products, technologies and capital," it noted.

Tata Motors would bring its strong distribution network and manufacturing ability to the partnerships, it added.