With input costs continuing to rise, automakers like Tata Motors, Honda and Renault are looking to increase vehicle prices. 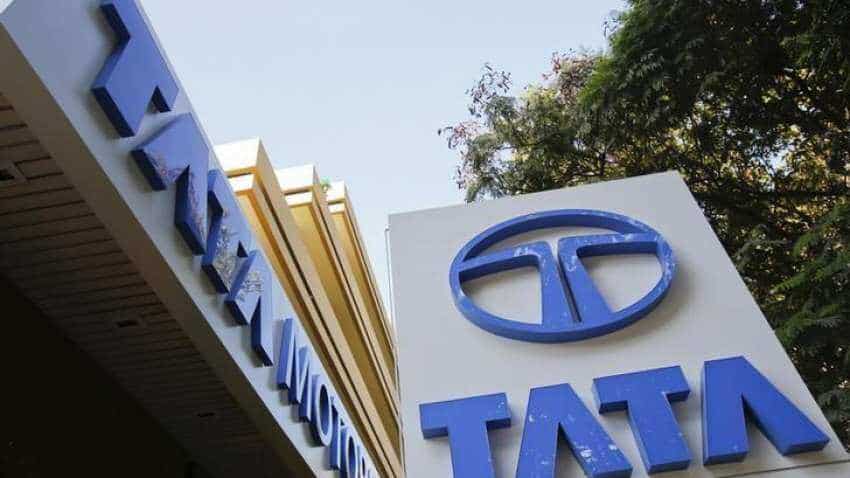 With input costs continuing to rise, automakers like Tata Motors, Honda and Renault are looking to increase vehicle prices from January next year to offset the impact.

While Maruti said the price rise planned for January 2022 will vary for different models, Mercedes-Benz said its hike will be on select models by up to 2 per cent due to feature enhancement and rising input costs.

On the other hand, Audi said its price increase effective January 1, 2022 will be up to 3 per cent across its entire model range owing to rising input and operational costs.

When contacted over the issue, Tata Motors President Passenger Vehicles Business Shailesh Chandra said:"Prices of commodities, raw material and other input costs continue to rise. An appropriate price hike to at least partially offset this increase in costs seems inevitable in the near to short term."

The company sells models like Punch, Nexon and Harrier in the domestic market.

Honda Cars India also stated that it is considering price increase in the near future.

"There is a severe impact on input cost due to commodity prices' increase. We are still studying how much can be absorbed," a company spokesperson noted.

The maker of brands like City and Amaze had last hiked the vehicle prices in August this year.

Renault stated that it is also looking at a "substantial" price increase across its vehicle range from January.

The French company sells models like Kwid, Triber and Kiger in the Indian market.

The companies have been forced to take price hike, with substantial increase in prices of essential commodities like steel, aluminum, copper, plastic and precious metals over the last one year.

Besides, transportation cost has gone up in recent times affecting the total cost structures of original equipment manufacturers (OEMs).