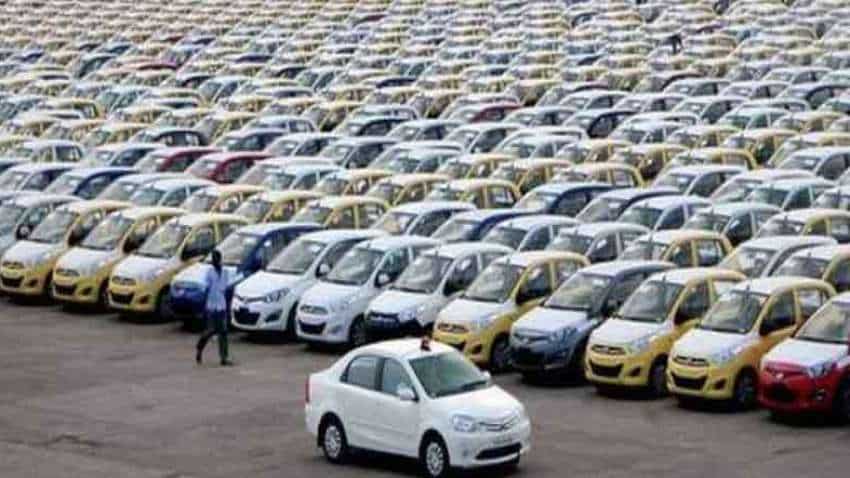 The electronic component is used in variety of functions which play a critical part in the production of internal combustion engines.

Besides, they are an integral part of all kinds of sensors and controls in any vehicle.

At present, these shortages have forced several OEMs to slow down production, thus, further extending the waiting periods of popular, feature-rich and high-end models.

According to India Ratings and Research (Ind-Ra) report, the semiconductor shortage will further impact PV volumes in September.

Furthermore, it said that `2W` volumes may remain tepid in September, although sequential recovery is expected to continue in 2HFY22, aided by demand coming from the reopening of educational institutes and offices.

Last month, improvement in consumer sentiments on the back of Onam-led festive demand and a continued decline in daily covid cases led to a sequential rise in domestic auto sales volumes in August.

Accordingly, the report cited that the growth was constrained by supply chain issues especially shortage of semi-conductor chips.

Additionally, the report pointed out that `PV` segment continues to benefit from strong demand tailwinds, however on a sequential basis, sales and productions volumes declined 12 per cent and 21 per cent, respectively, in August 2021 amid the semi-conductor chip shortage.

"Still, volumes were higher than the corresponding period in FY20, for the third consecutive month, indicating a recovery to pre-covid levels."

"Domestic PV demand continued its shift towards utility vehicles (UVs) with 38 per cent YoY sales growth; the segment accounted for 49 per cent of the domestic PV sales."

"The segment`s share in PVs is likely to decline further in September, as Maruti Suzuki India Limited has announced around 60 per cent lower than normal production for the month."

From used, rentals, electric cars to NBFC loans, here are the Auto spoilers!