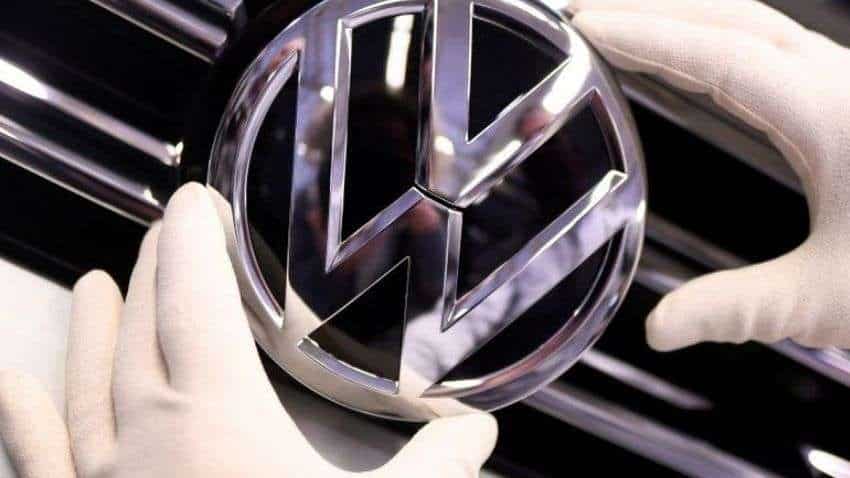 Demand is rising for "high-tech" automotive chips that can handle more entertainment consumption and increased electrical components in cars, Samsung said in a statement, saying that it plans to actively respond to the growing demand.

A third chip, an infotainment processor that can control up to four displays and 12 cameras at once, has been mounted in Volkswagen`s high-performance computer called In Car Application Server (ICAS) 3.1, developed by LG Electronics` vehicle components business, Samsung said.

Samsung and cross-town rival LG Electronics have both targeted the expansion of the global electric vehicle market and the rapid electrification of cars as opportunities to sell more high-tech chips and sophisticated components, analysts said.