Ola electric scooter has competition! Simple One scooter to be LAUNCHED in 13 states on 15th August in phase 1- Check list of all states

Ola Electric is also gearing up for launch, plans to roll out its Electric Scooter on August 15 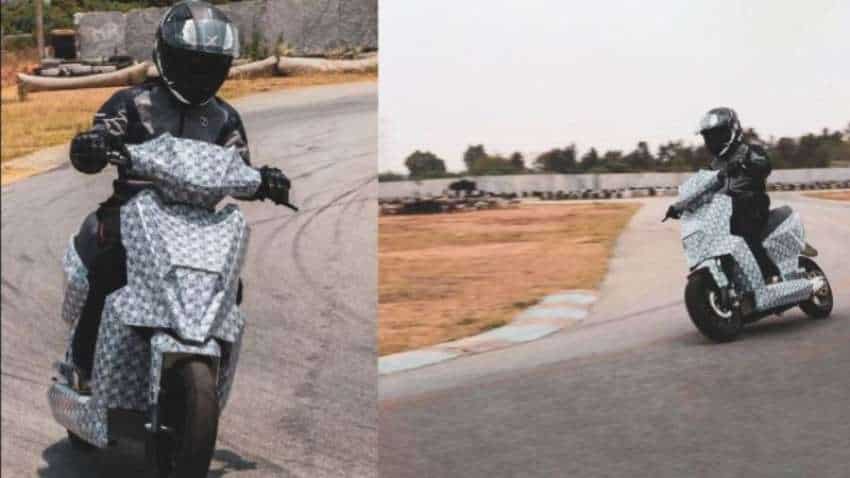 The booking for the e-scooter will start on the same date, 15 August. Source: Twitter
Reported By: ZeeBiz WebTeam
Edited By: Ravi Kant Kumar

Simple One Electric Scooter latest news: Along with Ola Electric Scooter, another electric scooter is gearing up to knock on the market. Bengaluru-based electric vehicle startup Simple Energy is also preparing to launch its first e-scooter. It will be launched in Bangalore on August 15 and booking will also start from this day. In the first phase, it is planned to start in 13 states.

The states where e-scooter will be launched in the first phase include Karnataka, Tamil Nadu, Andhra Pradesh, Telangana, Kerala, Maharashtra, Madhya Pradesh, Delhi, Rajasthan, Goa, Uttar Pradesh, Gujarat and Punjab. Simple Energy has said that it has also earmarked space for experience centers in these states. At the same time, the company has said that it plans to invest Rs 350 crore in the next 2 years so that its business can spread throughout the country.

Earlier, it was initially planned to be launched in only three cities Bengaluru, Chennai and Hyderabad. But when the annual production capacity at its plant in Hosur, Tamil Nadu reached 10 lakhs, the company decided to expand the business in this phase. The company's founder and CEO Suhas Rajkumar said that he is getting applications for booking from many cities around the country. In view of this, the company will try to fulfill their demands and hence decided to start its first phase vigorously.

The demand needs to be met.

The Simple One electric scooter will have a 4.8 kWh lithium-ion battery, which will provide a range of 240 km on a single charge in Eco mode. It has already been reported that its battery is detached from the scooter, which will make it easier to charge. Its maximum speed is 100 kilometers per hour, while in just 3.5 seconds it can accelerate from 0 to 50 kilometers.

Rupee declines 7 paise to close at 75.03 against US dollar