The electric two-wheeler last month made a business worth Rs 1,100 core in just two days. 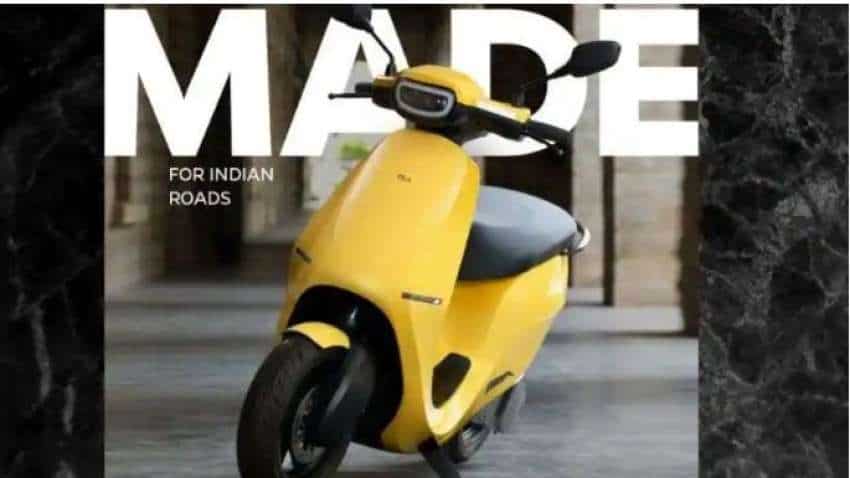 The e-scooter can be booked easily and exclusively on the Ola App.

Ola Electric has opened its reservation window again for the e-scooters - S1, S1 Pro booking. The bookings can be done through its website olaelectric.com with a starting amount of Rs 499.

Last month, the electric two-wheeler made a business worth Rs 1,100 core in just two days. After receiving an overwhelming response in its two-day sales, Ola Electric decided to reopen the purchase window again on 1st November. The company will start delivering across 1,000 cities and towns in October this year.

The e-scooter can be booked easily and exclusively on the Ola App. The firm announced in July that its electric scooter had received a record-breaking 100,000 reservations within the first 24 hours, making it the most pre-booked scooter in the world.

Similarly, Ola Electric earlier tweeted that the delivery will be made on first serve, first reserved basis! The company is also providing an EMI plan starting at Rs 2,999. The Ola electric scooter was launched in two variants – Ola S1 and Ola S1 Pro on 15th August.

The reservation and position in the purchase queue will not change as it is made on first serve, first reserved basis! “Our delivery dates also remain unchanged,” he mentioned.

If you’re wondering what to do with your phone right now, just to let you know reservations for the revolutionary Ola Scooter are open!
And at just ₹499 on https://t.co/5SIc3JyPqm
I mean, what a revolutionary way to pass time, no? pic.twitter.com/keJ0Z2orCZ

It recently announced that the Futurefactory will be run entirely by women. Futurefactory will employ over 10,000 women, making it the world’s largest women-only factory and the only all-women automotive manufacturing facility globally.