GeoSpoc scientists and engineers will join Ola to develop technologies which will make mobility universally accessible, sustainable and convenient, across shared and personal vehicles. 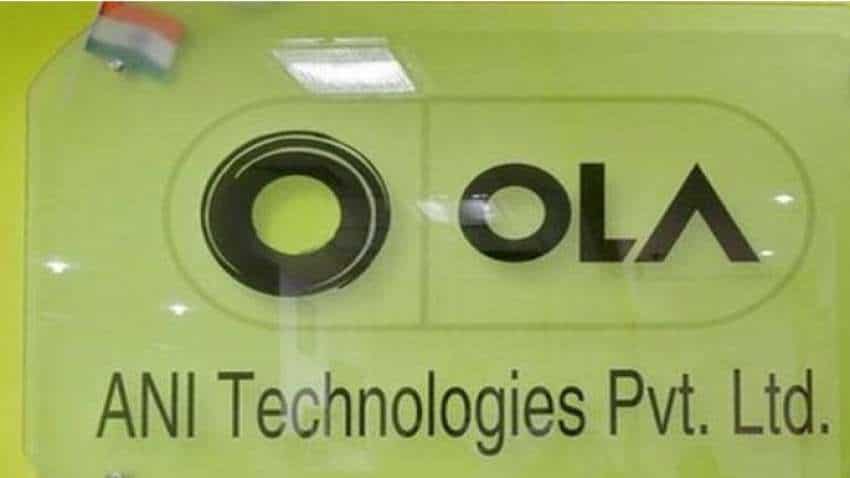 Last month, EV manufacturer Ola Electric raised over $200 million led by Falcon Edge, Softbank and others, at a valuation of $3 billion.

Cab-hailing platform Ola on Tuesday said it has acquired GeoSpoc, a leading provider of geospatial services in the country, for an undisclosed sum.

"As shared and personal mobility penetrate deeper to cover 50-100 per cent of India`s population in the coming years, Maps will need to improve in a variety of ways," he said.

Accurate and rich maps with high user context should be available to the population beyond the first 100 million users, he added.

Led by CEO Dhruva Rajan, GeoSpoc incubated as an idea at a Barista coffee shop in Pune in the summer of 2014.

Today, it continues to double its growth and moved in to a larger facility in Pune. The start-up now has permanent staff based out of the UK and have expanded geospatial services to more customers. In the US, it launched its platform based on Geoblockchain.

Ola said that it has the data and the expertise, as well as a massive network of 2,3 and 4Ws that provide unprecedented geo-spatial details.

"We can layer this data with new sources such as satellite imagery and visual feeds from our network on-ground to build `Living Maps` that embody the changing landscape of our world," the company said.

Last month, EV manufacturer Ola Electric raised over $200 million led by Falcon Edge, Softbank and others, at a valuation of $3 billion.

Ola said it will accelerate development of other vehicle platforms including electric motorbike, mass market scooter, and its electric car.

Ola in talks to raise over $1 billion through equity, debt: Sources