Tesla had urged the Centre earlier to reduce import duty in electric vehicles. It wants to bring its latest electric vehicles as completely built unit initially before looking at its assembly and manufacturing in India. 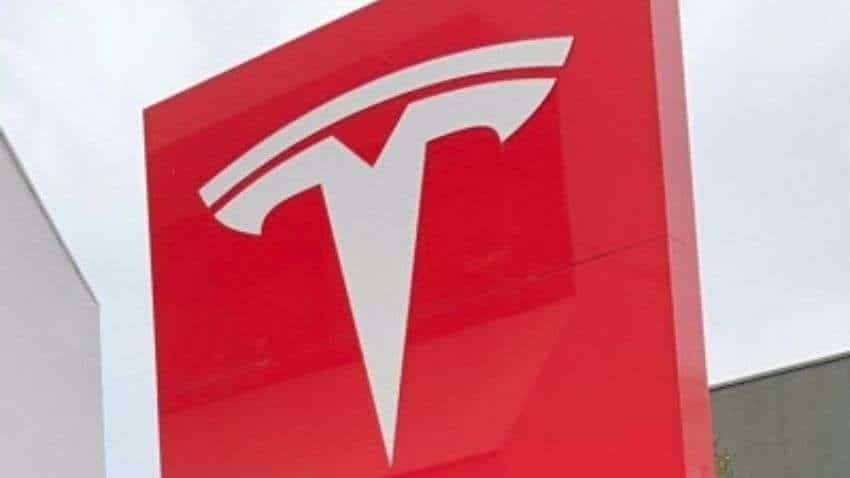 Government may consider lowering import duty along with offering other sops to Tesla, but for that, the electric vehicle major would have to invest in setting up manufacturing facility in the country.

Tesla had urged the Centre earlier to reduce import duty in electric vehicles. It wants to bring its latest electric vehicles as completely built unit initially before looking at its assembly and manufacturing in India.

An official source noted that government will consider the request electric vehicle major if it decides to manufacture its cars in the country and commits investment in putting up a plant.

The official, however, made it clear that any decision on the matter or extension of sops will apply to the entire sector and not just a particular company.

Central government along with few other state governments have already taken a number of steps to promote electric vehicles in the country.

Along with incentivising EV manufacturing in the country, government has also come up with tax benefits on purchase of electric vehicles.

Delhi and Maharashtra also have come up with their own EV policies.

Musk recently said that his electric vehicle (EV) company wants to launch cars in India, but the country's import duties on EVs are "highest in the world by far".

Replying to an Indian YouTuber on Twitter, who asked him to launch Tesla cars ASAP in India, Musk last week blamed high import rates in the country.

"We want to do so, but import duties are the highest in the world by far of any large country!" he wrote.

"Moreover, clean energy vehicles are treated the same as diesel or petrol, which does not seem entirely consistent with the climate goals of India," he added.

At present, India imposes 60 per cent duty on imported cars that are priced below $40,000 and 100 per cent for those above that figure. This makes most of the completely built unit imported cars twice as expensive as they are many foreign markets.

Government formulated Faster Adoption and Manufacturing of (Hybrid &) Electric Vehicles in India (FAME India) Scheme in 2015 to reduce dependency on fossil fuel and to address issues of vehicular emissions.

At present, Phase-II of FAME- India Scheme is being implemented for a period of 5 years w.e.f. 01st April, 2019 with a total budgetary support of Rs. 10,000 crores. This phase of scheme is mainly focused for public and shared transportation, except e-2 wheelers, where privately owned e-2Ws are also being supported through incentives.

Moreover, ministry of road transport has issued a notification advising states to waive road tax on EVs, which in turn will help reduce the initial cost of EVs.

EPFO: Left your job? Know how to update the date of exit