High-end bikes to get cheaper as govt slashes import duty 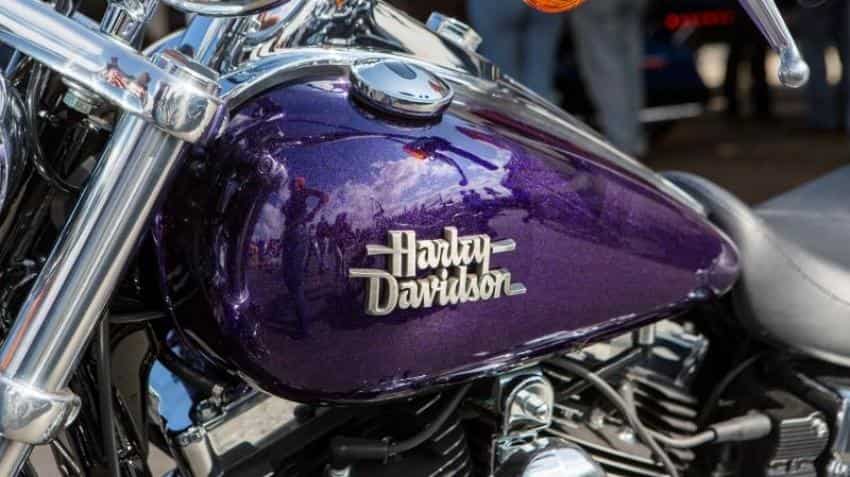 Experts said the import duty rates have been rationalised for these motorcycles. Image source: Reuters

Imported motorcycles from high- end brands, including Harley Davidson and Triumph, are set to get cheaper as the government slashed customs duty to 50 per cent.

The Central Board of Excise and Customs (CBEC), through a notification on February 12, has slashed the duty on both these variants of motorcycles imported as completely build units (CBU) to 50 per cent.

Experts said the import duty rates have been rationalised for these motorcycles as it has been an industry demand for long and such high-end bikes are not manufactured in India at present.

"The government has reduced the basic customs duty rate to 50 per cent on import of completely built motorcycles. The reduced rates should abet price reduction of motorbikes which are imported in a finished state for sale in India," EY Partner Abhishek Jain said.

According to the CBEC notification, import duty on engine, gearbox, or transmission mechanism as a completely knocked down (CKD) kit in pre-assembled form of motorcycles, not mounted on a body assembly, has been reduced to 25 per cent.

These pre-assembled parts attracted customs duty of 30 per cent earlier.

Meanwhile, to promote local assembling as part of 'Make in India' initiative, the CBEC has hiked customs duty to 15 per cent on import of engine, gear box and transmission mechanism as a CKU kit which are not pre-assembled. The duty on these was 10 per cent earlier.

"By increasing customs duty on engine, gearbox and transmission mechanisms, government is sending out a loud message that it will protect automobile ancillary industry. This policy would encourage global auto ancillary industry to have a preference for India as a manufacturing base for global supply," Deloitte India Senior Director Anoop Kalavath said.

Ola Electric to raise e-scooter prices in next purchase window