The government has also invited offers from Original Equipment Manufacturers for the purchase of electric 3-wheelers. 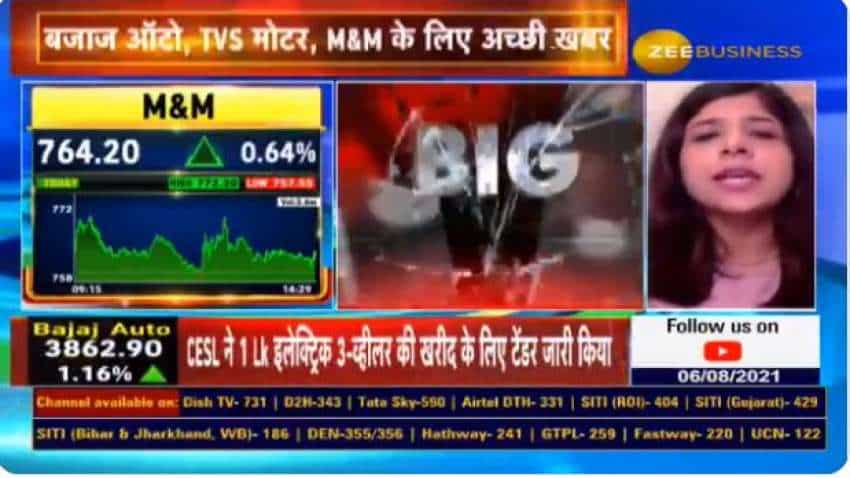 The CESL is a joint venture of public sector companies under the Ministry of Power, Government of India.

“The response is good! Recently M&M launched its electric three-wheelers, and they are seeing robust sales on that. This is big news for electric 3-wheeler makers. Because if you will compare electric 3-wheeler with conventional 3-wheeler, then there are a lot of benefits from the point of running cost. Almost 45-50 per cent cost is less in using them, “she said.

Aligning to that, the government is procuring 1 lakh electric 3-wheelers. In fact, I have been told that this is the first step by the government. It is likely that the Centre is expected to float such more tenders because demand is more and in near future, it will increase only.

Maruti Suzuki to launch EVs only after 2025: Chairman RC Bhargava