The Buzzard, The Hornbill, The Altroz and The Altroz EV were revealed in presence of Ratan Tata, Guenter Butschek. 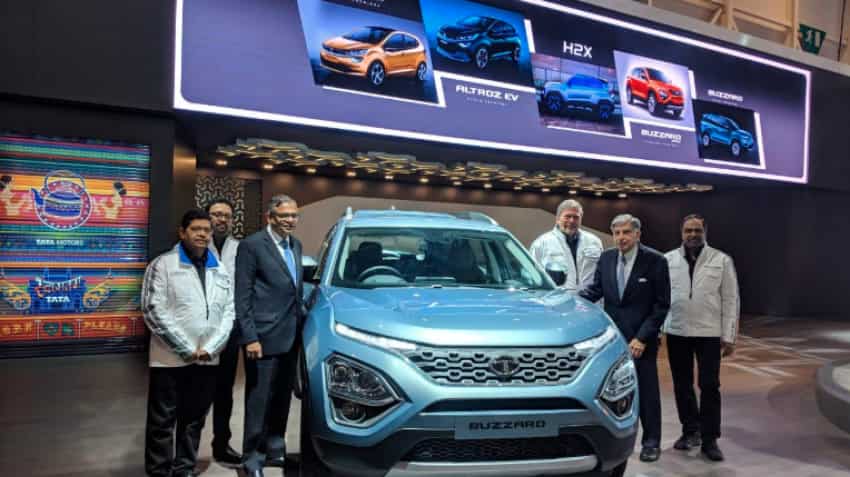 Geneva Motor Show 2019: Tata Motors is the only Indian OEM to involve in the Geneva International Motor Show, since 1998. The automotive manufacturer unveiled its four new cars, during 21st years participating in the motor show. The Buzzard or the 7 seater Harrier surely got hold of people's attention. Apart from this, Tata also revealed the other three cars, Altroz, Altroz EV and H2X (Hornbill).

In the attendance of presenting the four cars prior to the motor show were, Ratan Tata Chairman emeritus Tata Sons, Natarajan Chandrasekaran Chairman Tata Motors and Guenter Butschek CEO  and MD Tata Motors.

Elated at showcasing to the world, Indian engineering prowess, Guenter Butschek, said on behalf of the company that they are proud and excited to present the derivatives of their new future protected cars, the Altroz, the Altroz EV, the Buzzard and the showstopper, the Hornbill H2X concept.

Butschek further added that, the products are based on the two new architecture strategies and will be game changers in their own spheres, showing their commitment to offer aspirational products with world-class design and technology.

Let's find out what are the features of these models!

Designed in the new IMPACT DESIGN 2.0 language, the Buzzard is , similar to Tata’s Harrier and Altroz. The diesel engine will be Krytec 2.OL, four-cylinder, with an exhaust after treatment system to deliver extremely low carbon footprint. The H7X will also dewbut a 6-speed manual and 6-speed torque automatic gearbox. 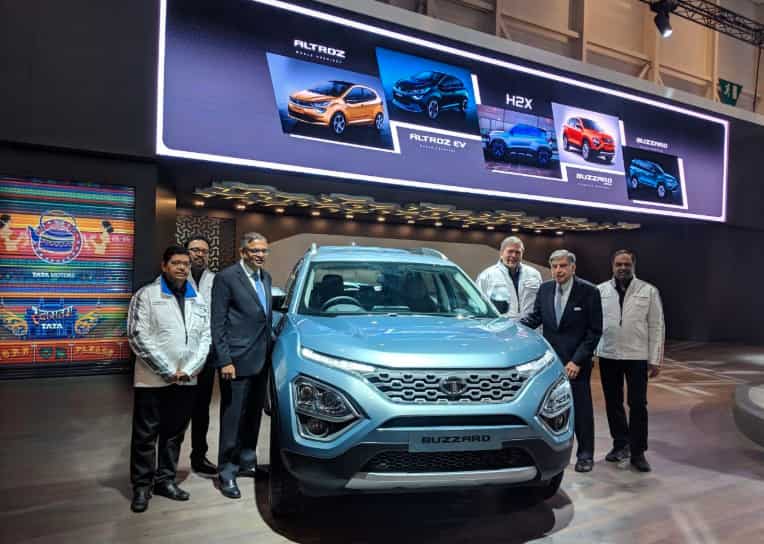 Outlined in Advanced Modular Platform (Alpha Arc) is the Hornbill or the H2X concept. This  show stopper car will be the prototype of the concept. The Hornbill will be equipped with a BS VI compliant 1.2 litre petrol engine. 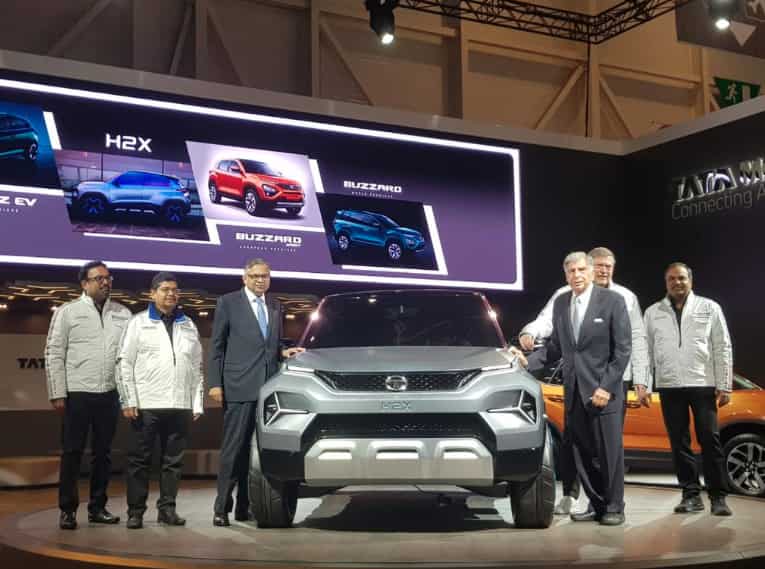 The automotive company's first car to have Agile Light Flexible Advanced or ALFA is the Altroz. The exterior of the car is designed in aerodynamic and sporty, based on IMPACT DESIGN 2.0 language. 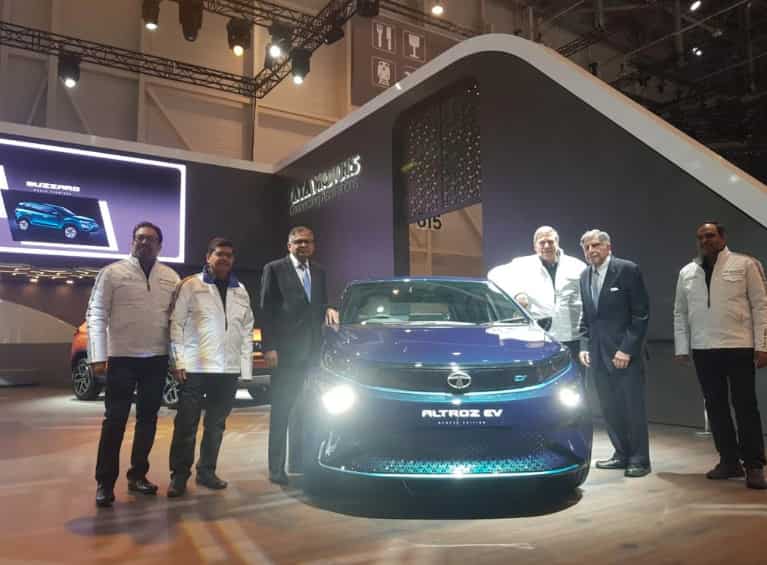