FADA seeks clarity from Ford on compensation structure for dealers

In a letter to Ford India MD President and Managing Director Anurag Mehrotra, FADA President Vinkesh Gulati pointed out the difficulties being faced by the company's dealers across the country 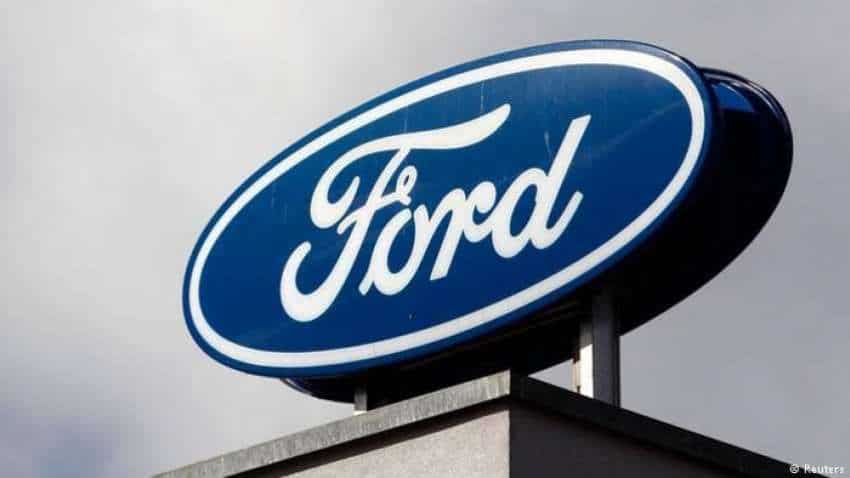 He noted that Ford dealers were staring at huge losses as customers have started cancelling the bookings in the wake of the plant closure announcement.

Automobile dealers' body FADA has sought clarity from Ford about the compensation structure it is working out for its dealer partners after announcing the closure of its two manufacturing plants in the country as part of a restructuring exercise.

In a letter to Ford India MD President and Managing Director Anurag Mehrotra, FADA President Vinkesh Gulati pointed out the difficulties being faced by the company's dealers across the country.

He noted that Ford dealers were staring at huge losses as customers have started cancelling the bookings in the wake of the plant closure announcement.

Gulati said dealers were worried about the compensation structure as many were not even five years old in the system and may not have even reached the break-even point.

"We would request you to kindly share with us the broad contours of the compensation structure, which you may have planned by now for compensating our members. This will not only help us in understanding the entire compensation process but will also assist us in handholding our members and ensure that the entire process is done in an amicable and justified manner," Gulati said in the letter.

He also pointed out issues with the Non-Disclosure Agreement (NDA) communication sent by the automaker to its dealer partners.

"The Non-Disclosure Agreement (NDA) at present includes all information of any nature whatsoever under the definition of confidential information.

While dealing with confidentiality, one can understand in case the financials owing to the proposed exit, which gets discussed with each independent dealer, should remain confidential, the recitals to the NDA should hence carry a specific description of the nature of things which needs to be kept undisclosed," Gulati said.

The NDA shared by the company should have clarity, he added.
"I hence request you to kindly modify the current NDA and also let us know the same so that we can fittingly explain it to our members.

"We will once again like to reiterate the fact that FADA will continue to stand strong with its dealer members and will do whatever is possible for them as well as the 40,000 employees who work at Ford Dealerships," Gulati said.

Last week, US auto major Ford Motor Co announced that it will stop vehicle production at its two plants in the country and will sell only imported vehicles going ahead as part of a restructuring exercise.

The company, which invested about USD 2.5 billion at its Chennai (Tamil Nadu) and Sanand (Gujarat) plants, has accumulated operating losses of around USD 2 billion in India in the last ten years. Its decision will impact over 4,000 employees and about 150 dealer principals who operate over 300 outlets.

It will, however, continue to manufacture engines from its Sanand plant, which will be exported to the company's global operations.
With the shutting down of the vehicle manufacturing operations, the automaker will stop selling vehicles such as the EcoSport, Figo, Endeavour, Freestyle and Aspire, which are produced from these plants.

Ford dealers in India are staring at huge losses, with the automaker deciding to shut production in the country with immediate effect.

FADA, which represents over 15,000 automobile dealers having 26,500 dealerships across the country, has termed the automaker's decision as shocking as dealers have invested over Rs 2,000 crore in creating sales infrastructure while employing around 40,000 people across the country.